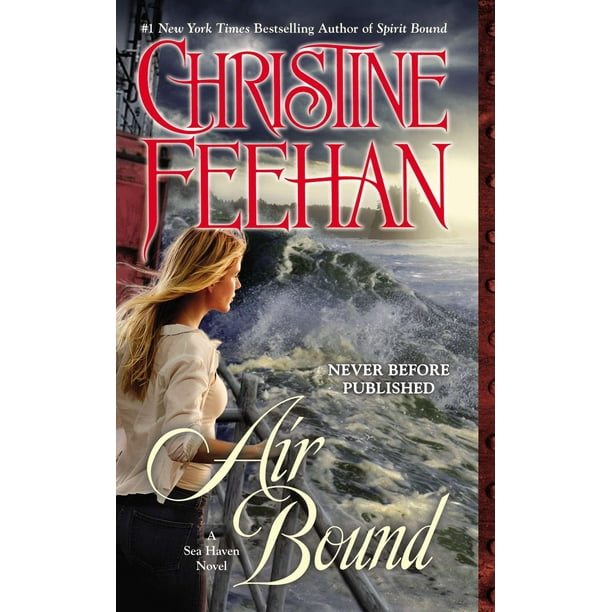 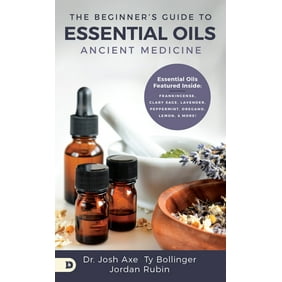 We aim to show you accurate product information. Manufacturers, suppliers and others provide what you see here, and we have not verified it.
Air Bound...Get swept away by the third thrilling Sisters of the Heart novel from #1 New York Times bestselling author Christine Feehan.

On the shores of Sea Haven, six women touched by great loss have come together in a sisterhood strengthened by the elements—a bond each will need as new love and danger enter their lives...

For as far back as she can remember, Airiana Ridell has always been aware of her extraordinary gift. She can intuit revealing and illuminating “patterns” in the air around her, an ability which led to her placement in a secret government training facility when she was a child. But everything changed after her mother was murdered...

Airiana fled the program, but she couldn’t outrun the desperate members of a shadowy cabal who want her, who need her, who will kill to get her. Kidnapped and held aboard a ship bound for dangerous seas, her only chance for rescue is Maxim Prakenskii. He has his reasons for helping her, but he isn’t about to reveal them to Airiana. Not yet. Not as the two are drawn together as moth to flame. Not when there are so many secrets yet untold that could shatter the quaint community of Sea Haven and all who reside there.

This particular series is a must read!!! Well written and entertaining, will keep your interest through out the entire book!

Feehan is one of my favorite authors, I will buy her every time.

Christine Feehan is a genius!

I have followed Christine Feehan's writing through her Dark series featuring The Carpathians, her shifter series, including Wild Prey, and the Drake sisters series. Her books are all incredible! Her storytelling pulls you straight into the various and vivid worlds she creates and she holds your emotions in the palm of her hand until the story ends. This series, dealing with women gifted with special element-enhanced abilities, such as Earth, Air, Fire, and Water, is just as intriguing as all the rest of her books. Filled with danger, wonder and an awesome love story! I simply love everything I've ever read by her, and am greedy for more!

Excellent story! This is the best so far in the Sisters of the Heart series. So many threads are starting to come together, so that the earlier Drake Sisters' stories (at least Sarah, Elle, and possibly Joley's stories)have a much wider implication. This is Airiana's story. She is much like Damon Wilder (Sarah Drake's husband) - a genius who was put into a special government programme as a child where she worked on highly classified 'special projects'. After her mother was murdered just before her 17th birthday, Airiana refused to do any more work for the government and they finally let her go at age 20. Guilt over her mother's death has haunted her and led her to counselling, where she met the other 5 women with whom she now owns the farm in Sea Haven. Out of the blue she is kidnapped, by Maxim Prakenskii, who is undercover posing as one of Evan Shackler-Gratsos' men. Maxim has no intention of handing Airiana over and has plans to escape andtake her to her birth father, Theodotus Solovyov, the same man Gavriil Prakenskii nearly died for a few years back. Maxim is rough and ready, a hard man who doesn't believe there is any other life for him, especially if he wants to protect his brothers. But when Theodotus betrays him, and therefore Gavriil, he decides that he will take the risk of grabbing at a life with Airiana. There's a lot of death and dark themes in this book, but it all ties in with Elle's story. When they make it back to the farm, they warn Jonas that Evan Shackler-Gratsos will make another play for Airiana, and the Prakenskii brothers band together to fight off the threat. This book has set the scene for the future books - that will hopefully in the end tie up all the loose ends. I have a couple of issues with this book - once again the quality of the copy editing is pretty poor for such a well-published author, but at least this time the pace of the book was such that it was a mild distraction. My big issue is that we mever get to see the first meeting of the Prakenskii brothers! They haven't seen or spoken (according to earlier books) since they were taken away after their parents' murder, and yet there is no account of that first meeting! A huge oversight! She also says (in this book) that the brothers have a way to contact each other and that they did periodically to let each other know they were still alive. This contradicts everything she's said about the Prakenskii brothers to date! Sigh. Regardless, if you can overlook stuff like that, you'll love this book. I think the next one is going to be REALLY exciting. Can't wait to see who (which brother) Blythe is already married to - and hear an explanation of why he's not with her.

Reviewed by BarbsnBarbsn
Written by a librarything.com customer.
Helpful?
Average Rating:(5.0)out of 5 stars

Airiana Ridell is an a...

Airiana Ridell is an air element who sees patterns in the weather. She is living at Sea Haven with her sisters of the heart when suddenly she is kidnapped & rescued by Maxim Prakenskii. Christine Feehan has written several books along this theme, romance, danger & murder, the sisters & their mates using their talents to save them all. This book also covered some major issues like child trafficking, weapon trafficking, evil important men with no morals. It also has a sweetness of watching a man (Maxim) that was raised by a government for evil, finding a love that changed his life and opened him up for emotions of healing children and himself. Yes, there was a lot of murder in this story but I laughed out loud at Airiana several times so it was a mixture of emotions. I look forward to her next book in this series.

Reviewed by DunnFunKatDunnFunKat
Written by a librarything.com customer.
Helpful?