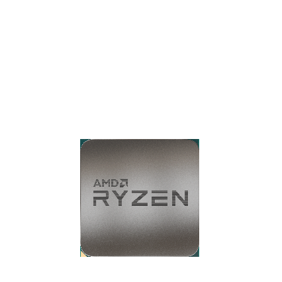 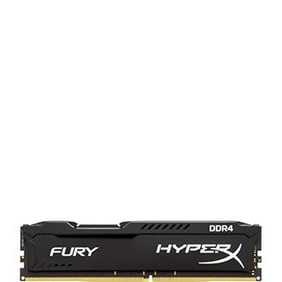 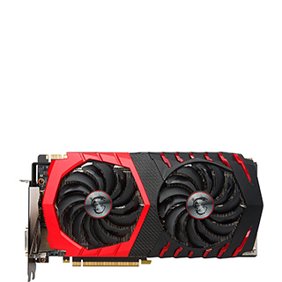 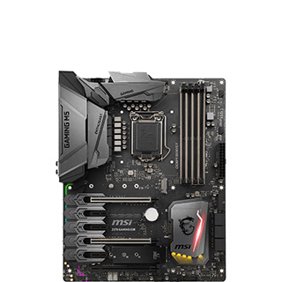 Build the personal computer system of your dreams

Trying to put together a personal computer system component by component is not something that should be attempted by a novice. For these folks, all-in-one computers are a safer option. Or, if you have a friend or know someone who builds computers for a living, you can purchase the components separately and have them build a computer for you, often better than many of the all-in-one PCs you can buy. If, however, you have experience and the know-how for building a better, faster and more powerful PC than you could get from the factory, Walmart has all the components you need to make your dream PC a reality. Save money doing so with our Every Day Low Prices.

The size of your hard disk drive, or HDD, determines how many applications, photos, videos, MP3s, documents and other items you can store on your computer and access daily. Here, you have the option of a hard drive or a solid-state drive for storage. Solid-state drives, or SSDs, are preferable in some cases because they have faster loading times than HDDs. However, SSDs are costlier. Some computer enthusiasts prefer both installed in their PC, offering the best of both options and it's easy to switch between them. Hard drive sizes range from less than 250GB and more than 2TB, with 500GB being a middle range. Additionally, it is easy to increase hard drive space using portable HDDs.

Also known as the central processing unit, or CPU, the processor in your PC executes the command you give based on the stored instructions of each processor, otherwise known as computer programs. This includes any arithmetic necessary to carry out these commands as well as any logical and input/output operations. Processors are sold by speed, which ranges from less than 1.5GHz to more than 3GHz, with faster speed CPUs being costlier.

The motherboard in a PC is what creates the connection between all the other components in your computer, similar to how the central nervous system works in conjunction with the organs in the human body. A printed circuit board, the motherboard allows the components in the PC, such as the processor, graphics card and memory card, to communicate with each other. When choosing a motherboard, it is best to know what you want to do with the PC and, more importantly, what you will want to do with it later. For example, if you just want to build an inexpensive PC for work or doing school projects, you can choose a motherboard that has a limited number of USB ports and expansion slots. However, if you think you may want to use it for watching high-definition videos or do some intense gaming with it, you will want a motherboard that can expand, such as adding a secondary graphics card or more memory.

Graphics cards are also known as the graphics processing unit (GPU) or video card. The more powerful your graphics card is, the more vivid your pictures and the more frame rate, how fast the video moves, will be. Higher end video cards prevent the crashes or buffering that you sometimes see when watching a movie or playing a game on a PC. Graphics cards are also available by size, ranging from 1GB to more than 12GB. Make sure you know how good of a graphics card your motherboard and processor can handle.

Memory space in a PC is measured as random access memory, or RAM, and read-only memory, or ROM. It's the amount of memory your PC has, which is supplied via memory card and chips. RAM is the short-term memory that your computer uses to perform daily functions like searching the Internet or launching document programs, and is what you are concerned with when deciding how much memory your PC should have. When you clear your cache or turn off your computer, what is stored in your RAM goes away. ROM works differently than RAM in that the information contained in ROM remains even when the PC is turned off. It is constant and virtually never changes. Memory cards are valued by size, and you always want to have a minimum of 4GB of RAM in your PC. Additional memory card upgrades can range from as little as 1GB to more than 128GB and are only limited by the number of expansion slots you have available.

When you want to turn on your PC, you need to have a power supply. If you are choosing high-end components for your PC build, you also want to choose a good power supply as well. Otherwise, you run the risk of overloading your power supply, which could lead to blowing fuses or tripping circuits frequently.

All the components you choose for your PC build need to be housed in a computer case. These vary in size and style, with upright desktop styles being most common. You want one that is capable of housing all your components, including expansion you may do. It will either be metal or plastic and should have plenty of vents.