Senior shopping event: Each Tuesday, those age 60 and older can shop the store and Pharmacy one hour before opening. Learn more

Coronavirus: What we're doing to prioritize your health. Learn more

Main Store
Closed until 6 am
Sun|

In 1968, June 19th (Juneteenth) was declared Solidarity Day, and a rally was held, attracting between 50100,000 people. The rally was to be part of the Poor People Campaign the last movement organized by Dr Martin Luther King JR, The rally was not to be a sit in but rather a live in attracting people from all Nationalities.

The historical legacy of Juneteenth shows the value of never giving up hope in uncertain times. This week will be a celebration of hope and freedom 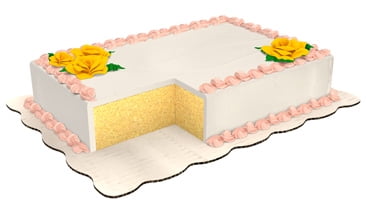 Plan your visit, find store services and get the best values — it’s your helping hand in the store.