How do you want your items?
Richard Paul Evans

How do you want your item? 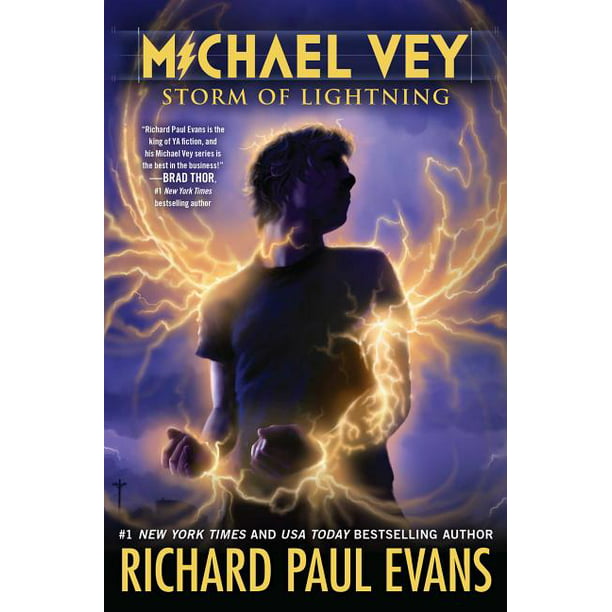 The Electroclan is on the run. The resistance movement has been compromised. The safe house has been destroyed. The voice is in hiding, and they have no idea if their families are alive…or dead.

Meanwhile, the Elgen are on the move. They’ve launched a new assault on the small island nation of Tuvalu. If they are successful, it will be the first domino to fall as part of Hatch’s master plan to take over the rest of the world. But cracks are beginning to appear in the ranks of the Elgen elite, and while Hatch still rules with an iron fist, there are signs of dissent. If the Elgen are beginning to turn against each other, can the Electroclan find an opportunity to use this to their advantage? Or is it just a trap to destroy them once and for all?

The stakes have never been higher, and Michael and his friends are about to be tested in ways they never imagined.
error:
We aim to show you accurate product information. Manufacturers, suppliers and others provide what you see here, and we have not verified it.

Earn 5% cash back on Walmart.com.See if you’re pre-approved with no credit risk.
Learn more
4.5 out of 5stars
(4 reviews)
See all reviews
See all reviews