We the Possibility: Harnessing Public Entrepreneurship to Solve Our Most Urgent Problems (Hardcover) 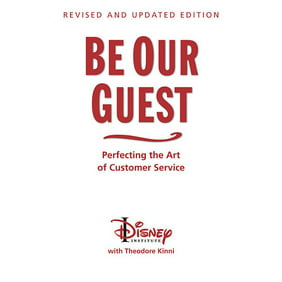 Public entrepreneurship is not an oxymoron.

During his years as a public official, Mitchell Weiss was told that government can't do new things or solve tough challenges--it's too big and slow and bureaucratic. Sadly, this is what so many of us have come to believe. But in the wake of the Boston Marathon bombings, he and his city hall colleagues raced to support survivors in new, innovative ways. This kind of entrepreneurial spirit and savvy in government is growing, transforming the public sector's response to big problems at all levels.

In this inspiring and instructive book, Weiss, now a professor at Harvard Business School, argues that we must shift from a mindset of "Probability Government"--overly focused on performance management and on mimicking "best" practices--to "Possibility Government." This means a leap to public leadership and management that embraces more imagination and riskier projects.

Weiss shares the basic tenets of this new way of governing in the book's three sections:

The lessons unfold in the timely episodes Weiss has seen and studied: a heroin hackathon in opioid-ravaged Cincinnati; a series of blockchain experiments in Tbilisi to protect Georgian property from the Russians; the U.S. Special Operations Command prototyping of a hoverboard for chasing pirates, among many others.

At a crucial moment in the evolution of government's role in our society, We the Possibility provides both inspiration and a positive model to help shape progress for generations to come.

We the Possibility: Harnessing Public Entrepreneurship to Solve Our Most Urgent Problems (Hardcover)