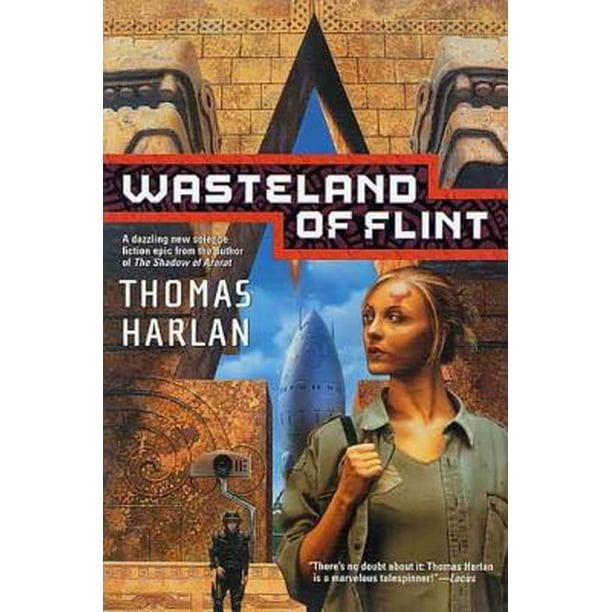 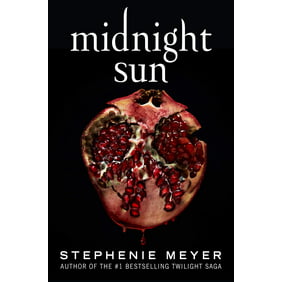 Acclaimed as one of SF's most exciting new talents, Thomas Harlan took readers by storm with his remarkable Oath of Empire series, a thrilling blend of alternate history, high fantasy, and military adventure. The books in the series, including The Shadow of Ararat, The Gate of Fire, The Storm of Heaven, and The Dark Lord, not only earned Harlan rave reviews but gained him two nominations for Best New Writer of the Year.

Now Thomas Harlan draws upon his extensive knowledge of history, politics, strategy and tactics to create a brilliant new science fiction epic set in an alternate future in which the Aztec Empire rules the earth and an interstellar empire.

Led by the ambitions of the powerful, world-girdling Empire of the Méxica, the human race has spread out among the stars, only to discover a perilous universe once ruled by vast interstellar civilizations that suddenly vanished, leaving behind their mysterious artifacts.

Dr. Gretchen Andersson, a xeno-archeologist and second-class citizen of the empire, has made a career of searching for those First Sun artifacts. She has suddenly been recalled by her employer and sent to discover the fate of a missing survey team. To her consternation, she discovers that her team is to travel on an imperial warship, under a Japanese commander, instead of using a Company vessel. Worse, an Aztec aristocrat, Green Hummingbird--an imperial judge who is also a brujo, or sorcerer-is in command of the rescue mission. Clearly, there is more to this assignment than rescuing a team of company scientists from a dead world. In the company of Green Hummingbird, Gretchen will discover that there is far more to Ephesus III than meets the eye.

For the vast, rocky wasteland of the seemingly dead planet hides a secret life, and may hold treasures far too deadly for the empire to ever allow her to discover.

At the Publisher's request, this title is being sold without Digital Rights Management Software (DRM) applied.

SuperScience, Alien Archeology, Military Tech & Tactics and ancient alien legacies billions of years old. All wrapped in a world conquered and controlled by Aztec Civilization. You follow the exploits and frustrations of a white xenoarcheologist as she attempts to solve a billion year mystery under the paranoid powers of the Mexica Secret Police.

Reviewed by Caragen87Caragen87
Written by a librarything.com customer.
Helpful?
Average Rating:(4.0)out of 5 stars

Wow. Its not often I found a book that follows the science fiction tropes (Alien Archeology, Navy in Space, etc) that takes them, and than flips them on the side. The world building is just amazing. The alternate history, where the Aztec empire conquered the world, instead of Europe - is quite amazing. I also like the fact that I always felt half a step from the culture - it all felt familiar, but took a turn that is not Western. Now, the characters. Equal amount of time was spent in putting them together - they felt real, they felt human, and most of all, they weren't caricatures. As such, they didn't follow the same paths as is typical in stories like this - they follow orders, but also think for themselves. They don't go off on their own. Its nice to see a story where people act like a group. The Aztec Priest and his relationship with Gretchen is quite interesting - at first, it builds from mutual disrespect to something close to a student/teacher relationship. Very nicely done, and quite interesting. I also like Hummingbirds take on the universe - it was quite amazing and totally unexpected. My only complaint, is the species that Magdalena is from - She is too much like a cat - I like her, she is interesting, but she should be more than a cat. I will admit - this book was slow going for me. A lot of information, not a lot of back story, you have to pay attention to follow it.