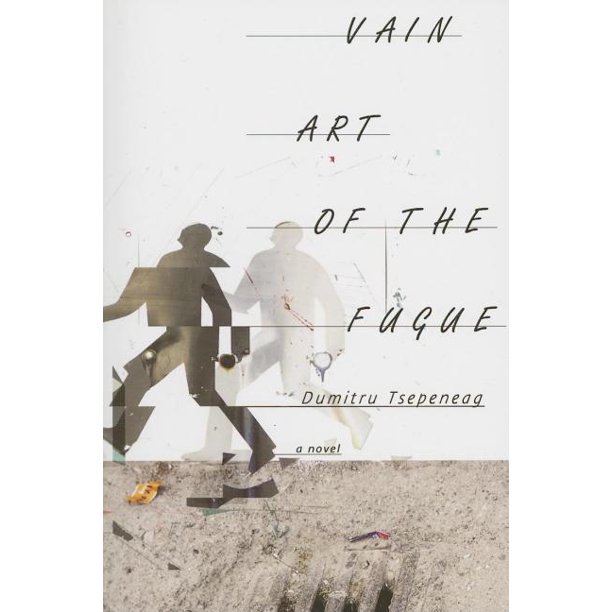 Vain Art of the Fugue We aim to show you accurate product information. Manufacturers, suppliers and others provide what you see here, and we have not verified it.
"The reader discovers new satisfactions with such a book. Far from the insipid savors generated by a passive fascination, the text stirs up the joys of an endless activity." Le Monde

Clutching a bouquet of flowers, hurrying to catch his bus, and arguing with the driver once he's on, a man rushes to a train station platform to meet a woman. This sequence of events occurs and recurs in remarkably different variations in "Vain Art of the Fugue."

In one version, the bus driver ignores the traffic signals and is killed in the ensuing crash. In another, the protagonist is thrown off the bus, and as he chases after it, a crowd of strangers joins him in the pursuit.

As the book unfolds, the protagonist, his lovers, and the people he meets become increasingly vivid and complex figures in the crowded Bucharest cityscape. Themes, conflicts, and characters interweave and overlap, creating a book that is at once chaotic and perfectly composed.