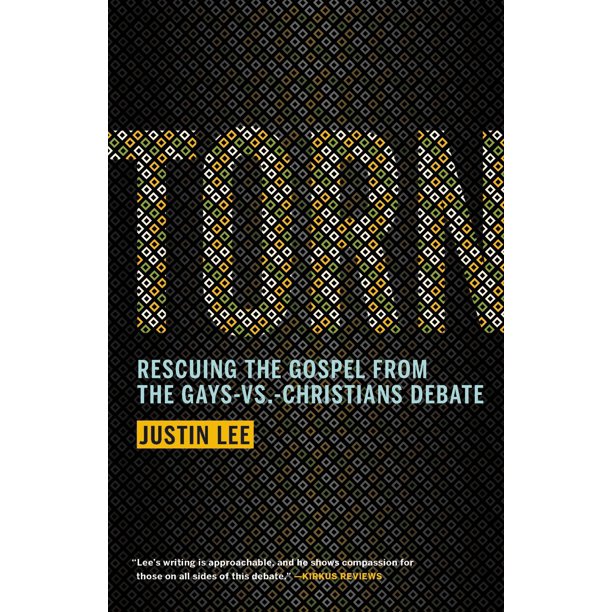 Torn : Rescuing the Gospel from the Gays-vs.-Christians Debate 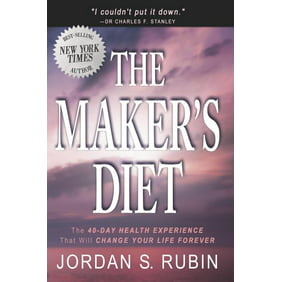 We aim to show you accurate product information. Manufacturers, suppliers and others provide what you see here, and we have not verified it.
As a teenager and young man, Justin Lee felt deeply torn. Nicknamed "God Boy" by his peers, he knew that he was called to a life in the evangelical Christian ministry. But Lee harbored a secret: He also knew that he was gay. In this groundbreaking book, Lee recalls the events--his coming out to his parents, his experiences with the "ex-gay" movement, and his in-depth study of the Bible--that led him, eventually, to self-acceptance. But more than just a memoir, TORN provides insightful, practical guidance for all committed Christians who wonder how to relate to gay friends or family members--or who struggle with their own sexuality. Convinced that "in a culture that sees gays and Christians as enemies, gay Christians are in a unique position to bring peace," Lee demonstrates that people of faith on both sides of the debate can respect, learn from, and love one another.
Justin Lee, a gay man and devout Christian, bridges the gaps between his faith and sexuality in this insightful and touching memoir.


As a teenager and young man, Justin Lee felt deeply torn. Nicknamed "God Boy" by his peers, he knew that he was called to a life in the evangelical Christian ministry. But Lee harbored a secret: He also knew that he was gay. In this groundbreaking book, Lee recalls the events--his coming out to his parents, his experiences with the "ex-gay" movement, and his in-depth study of the Bible--that led him, eventually, to self-acceptance.

But more than just a memoir, TORN provides insightful, practical guidance for all committed Christians who wonder how to relate to gay friends or family members--or who struggle with their own sexuality. Convinced that "in a culture that sees gays and Christians as enemies, gay Christians are in a unique position to bring peace," Lee demonstrates that people of faith on both sides of the debate can respect, learn from, and love one another.

Loved this book but it...

Loved this book but it was not what I expected. It is a beautifully written memoir from both sides of the war between gays and the church, written by a young man who straddles both sides. He does not push the agenda of either side (that's what I was expecting). Instead, he attempts to become a bridge between the two. He explains where both sides come from, based on his own experience and a lot of research. He also shows amazing grace (ha!) when he recalls unpleasant experiences he endured from both fellow Christians and members of the LBGT community. These negative experiences are tempered with inspiring stories of love and acceptance he received from both groups. It's a book that people on all sides of this issue should read because getting to know how people who are different from us live/think/believe is a great way to bring us all together.

Reviewed by BethieBearBethieBear
Written by a librarything.com customer.
Helpful?
Average Rating:(5.0)out of 5 stars

This was an excellent ...

This was an excellent book about being gay in a Christian community. It went through Justin's story. Then he went through the bible. You really need to have an open mind to read this book. I am a youth leader and the gay question comes up at times. Plus at times we do get kids that are in fact gay. I have very liberal views. I believe God created you that way. I don't believe it's a behavior. This book looks at those things. It is a really great source to help you talk about this topic with other Christians. It can be slow at times but well worth the read. Favorite quote: today's young people have gay friends whom they love. If they view the church as an unsafe place for them, a place more focused on politics than on people, we just might be raising the most anti-Christian generation America has ever seen, a generation that believes they have to choose between being loving and being Christian.

Reviewed by bwhitnerbwhitner
Written by a librarything.com customer.
Helpful?
Average Rating:(4.0)out of 5 stars

I began reading Lee on...

I began reading Lee on his blog, Crumbs from the Communion Table. I had found that he, a self-identifying gay christian wrote with uncommon grace, charity and ability. He is very able when it comes to describing and promoting his own ministry the Gay-Christian Network, a web-based attempt to build bridges between the evangelical (particularly) Christian community and the LGBT community. Torn is his first published book and describes how he came to terms with his own homosexuality AND his belief in God. Called "God-boy" in high school, he was never shy to witness to his faith, carry a Bible or other Christian identifiers. However, it was during his high school years that he came to realize that he too was gay...attracted to boys, not girls. Now this may not be a big deal for everyone, but it certainly was for Lee who says that many nights he wept as he cried out to God to change his sexual orientation...but nothing happened. He dated a good Christian girl, a cheerleader, but it was a platonic relationship. He came out to a pastor at his local church who encouraged him, and supported him to tell his parents and supported him in that goal too. Now Lee was faced with the desire he had to please and obey God, and the various tries he made to fulfill that goal. But none of them seemed to be appropriate for him. "Ex-gay" ministries were not truthful; gay support ministries were not successful and not designed for someone in his particular situation who was still young, unattached and had never had sex, of any kind, with anyone! He also speaks of his dissatisfaction with a variety of ministries for youth in his college days. And, finally, Lee does give us a brief overview of how he has reconciled his theology with his Same Sex Attraction and with the 2 pertinent options that he feels are viable: either lifelong celibacy or finding a same sex partner with whom he can be intimate with. He has concluded that the second way, or Side A, is where he is most comfortable. Lee does give illustrations of being out of his place as he came out. He went to a gay bar while in college...but was naive about the protocol of what was and was not appropriate there. And, as an evangelical, it did not "fit" either. So his final decisions do not mean that all of the conflicts and awkwardness are over for him yet. Far from it! But, he is remarkably at ease with himself, with his decision and with his new found role in life. If you want to read a solid presentation of one man's experience of his homosexual experience, I would strongly recommend reading Lee's book. He is a worthy craftsman; he writes well and makes his points clearly. It is hard, if not impossible, to identify compassionately with him. But, if you need or want to find a book that will deal with this issue from a more theological point of view, this is not it. I am positive that it was not even Lee's intent to write such a book! For a more nuanced perspective of the theological arguments for and against the acceptance of homosexuality within the Bible believing Christian Church, I would recommend you to go further afield. Robert Gagnon, from Pittsburg Theological Seminary has written a comprehensive tome opposing homosexual practice in the Church and Gagnon and Dan Via have written a book giving opposing views of this issue. Please note that Via cannot be considered a conservative evangelical scholar, but he does make some attempt at reviewing and correlating his pro-homosex view with the Scriptures. As a conservative myself, I fault Via for his inability to seriously engage Scripture due to his proud assertion (said in different ways throughout his part of the book) that "we know better now" and that conservative scholars are basically infantile, having swallowed their theology whole at their mother's knees and failed to engage the thinking process meaningfully. As of yet, I have not discovered anything approaching a pro-homosex apologetic that fairly deals with the Scriptures as being divinely inspired. Torn is a valuable book to consider. It provides an insider's view of the issues and does make a beginning for a theological apologetic. I believe that Lee is fulfilling a valuable and needed role in our current society. There is a culture war going on between christians and homosexuals. Lee is one of the few people who is able to and has begun to open dialogue and help to clear away many of the potential mines that would blow up discussion unawares.

Reviewed by thedenathomethedenathome
Written by a librarything.com customer.
Helpful?
Average Rating:(4.0)out of 5 stars

I really liked that th...

I really liked that the author did not shy away from examining scripture.

Reviewed by laveracklaverack
Written by a librarything.com customer.
Helpful?