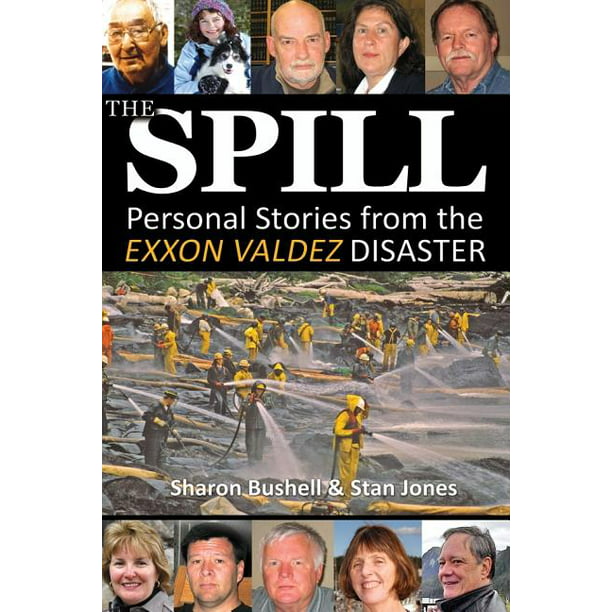 The Spill : Personal Stories from the EXXON Valdez Disaster

Twenty years after the Exxon Valdez ran aground on Bligh Reef, sixty-two men and women share personal stories of what they saw, how they reacted, and how they coped with North America's worst tanker oil spill.

Their anger and anguish had receded from view like oil seeping into rocky crevices on the beaches of Prince William Sound, but the terrible memories were never far from the surface.

The stories tell of a shockingly slow response, the struggle to save the stricken tanker, the often heroic but largely futile efforts to limit the spread of oil and clean the beaches, a heart-breaking loss of fish and wildlife, a crippling blow to the commercial fishing industry, a public relations fiasco, a lingering human toll, and a loss of innocence among Alaskans who believed this spill would never happen.