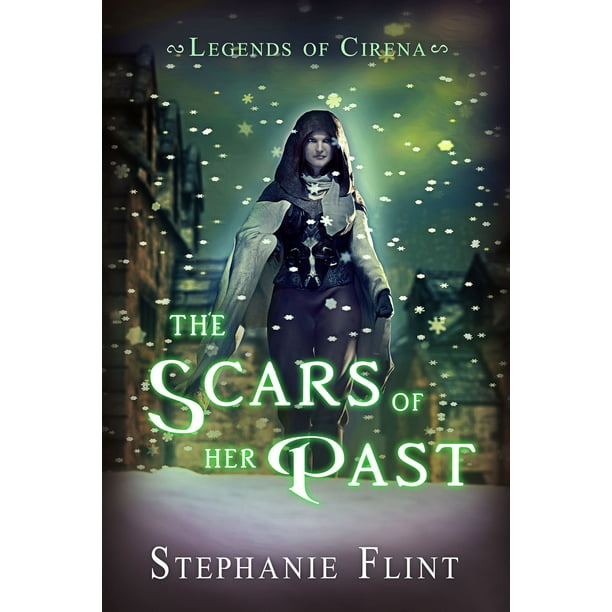 The Scars of Her Past - eBook

The gods won't let her forget the past...

Alia is a merchant with a dark secret—

A scar she's desperate to put behind her.

With her business partner's stall positioned in one of the most celebrated festivals in the city of the gods, she has a chance of finally earning enough money to start her own caravan and forget her time as an undercover agent.

But not everyone likes the gods, and mage-hating extremists plot to destroy the city—

And its innocent inhabitants.

When a goddess requests Alia's help in rooting out the threat, Alia plans to pass the job to the city guard.

She's no longer a soldier.

Still, when she runs into the man responsible for her past scars—and possibly for the current threat—can she afford to stand aside?

Investigate the menace to the city of the gods in this gripping novella.

Read The Scars of Her Past today!

The Scars of Her Past - eBook