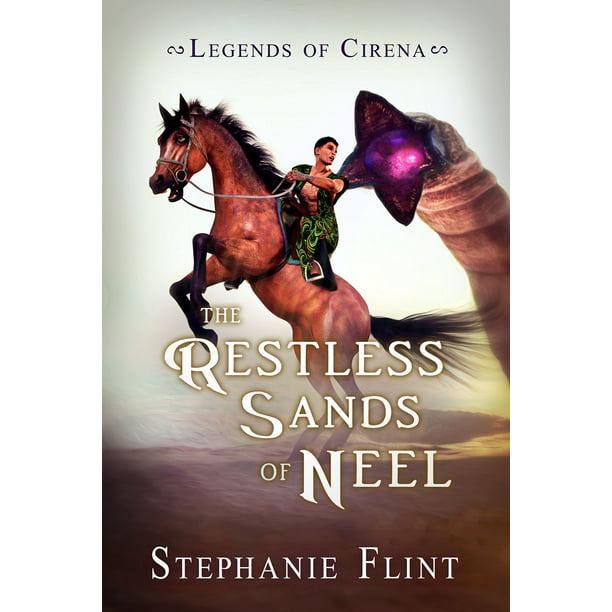 A dragon without wings. A kid whose language he can't speak. And an ever-increasing amount of debt....

A kid with untamed beast magic whose fear of raiders frightens said horses?

One overturned cart, countless bruises, and a bill of property damage later...

Ro'nor might have descended from dragons, but he wasn’t born with wings or special powers, and he can't shift into their form. No bards will sing of his heroic deeds.

His only magic is a gift for scrying.

But his uneventful plans to foretell weather patterns in a distant desert are thrown from a far-too-literal cart when raiders spook his horses and he finds himself the de facto warden for a terrified kid only his guide can understand.

According to her, the kid's family has been kidnapped by slavers. But with Ro’nor’s scrying skills and a careful redirection of the kid’s beast magic, he might be able to track the slavers and rescue the kid’s family.

Can he evade the dangers of the desert, mount a perilous rescue, and earn a tale that rivals the songs of his ancestors?

Adventure through the scorching deserts of Cirena in this exciting novella...