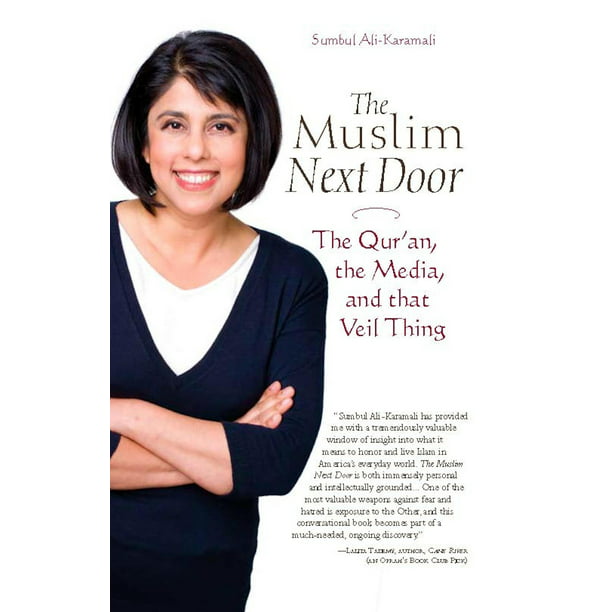 The Muslim Next Door (Paperback)

We aim to show you accurate product information. Manufacturers, suppliers and others provide what you see here, and we have not verified it.
- Bronze Medal Winner of the Independent Publishers Award 2009 - Since 9/11, stories about Muslims and the Islamic world have flooded headlines, politics, and water-cooler conversations all across the country. And, although Americans hear about Islam on a daily basis, there remains no clear explanation of Islam or its people. The Muslim Next Door offers easy-to-understand yet academically sound answers to these questions while also dispelling commonly held misconceptions. Written from the point of view of an American Muslim, the book addresses what readers in the Western world are most curious about, beginning with the basics of Islam and how Muslims practice their religion before easing into more complicated issues like jihad, Islamic fundamentalism, and the status of women in Islam. Author Sumbul Ali-Karamali's vivid anecdotes about growing up Muslim and female in the West, along with her sensitive, scholarly overview of Islam, combine for a uniquely insightful look at the world's fastest growing religion.

I read this book since...

I read this book since it is the 2012 selection for Silicon Valley Reads. Although, I'm only giving it 3 stars, I must admit that this sparked some very stimulating conversations among family and friends. Author Ali-Karamali provides a good general overview of Islam including basic facts, history of the religion, terminology, rules, etc. More interesting is her discussion of growing up in the US as a Muslim and her personal experiences of being the target of prejudice and Islamophobia. There is absolutely no excuse for the slurs she has experienced as a Muslim. The problem I found is that I felt she was trying too hard to justify her religion. On the one hand, she makes her point that Islamic terrorists are misinterpreting the Qur'an - taking verses out of context, but then in other pages, she will discuss how she plans to ignore the rules of inheritance (sons receiving twice what daughters are given in an estate) for her children. I'm very glad I read this book because of the late night conversations I had with my husband over religion vs. culture and the overall value of religion to society. Kudos to the organization that selected a very controversial book as this year's Silicon Valley Reads title - it's great to start a conversation.

Reviewed by jmonctonjmoncton
Written by a librarything.com customer.
Helpful?