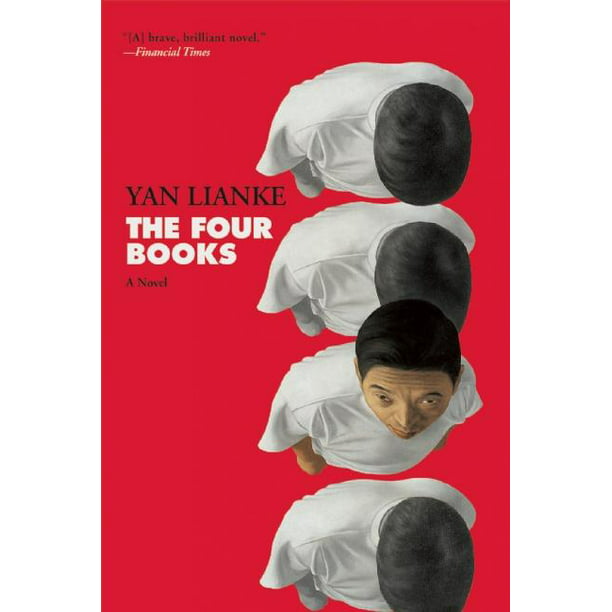 We aim to show you accurate product information. Manufacturers, suppliers and others provide what you see here, and we have not verified it.
In the ninety-ninth district of a sprawling reeducation compound, freethinking artists and academics are detained to strengthen and affirm their loyalty to Communist ideologies. Here, in this isolated part of Henan province, the Musician and her lover, the Scholar--along with the Author and the Theologian--are forced to carry out grueling physical work and are encouraged to inform on each other for dissident behavior. The prize: winning political favor and the chance at freedom. They're overseen by preadolescent supervisor, the Child, who delights in draconian rules, reward systems, and excessive punishments, such as confiscating treasured books. But when the higher-ups raise the agricultural and industrial production quotas to an unattainable level, the ninety-ninth district dissolves into lawlessness and the intellectuals are soon abandoned by the regime to survive on their own. With his incisive, lyrical prose, Yan Lianke melds political satire and allegory in this riveting, formidable tale that portrays the absurd and grotesque oppression of the Great Leap Forward.

3.5 A camp for re-education during China's Great Leap forward, created a very disturbing read. Have thought about this book on and off for days. None of the characters have actual names, they are called by the profession that landed them in this no mans land. The author, sent to write a tell all book about her fellow internees, the Doctor, the artist and so on, all try to retain parts of their pasts. Books forbidden are hidden in various places, ferreted out and turned in by someone else for a reward. The camp is run by The Child, a very good name for one who throws tantrums and has unrealistic expectations. This was written in a surreal but matter of fact depersonalized manner. Usually this would keep me from becoming involved in the story but in this case it represented the fact that no individual really mattered, only the collective and what they could produce. Of course, The Child's reward system did reward the individual, turning the camp into a reporters paradise, anyone who reported on anyone else for wrong doings was sometimes allowed a weekend home, even the chance of leaving the camp altogether. The matter of fact tone made this story for me, all the more chilling. As we know the cultural revolution was a failure, producing famine and starvation which we also learn. A book that I am finding hard to get out of my head. Not for its graphic horror but because of its insidious evil. ARC from the publisher.