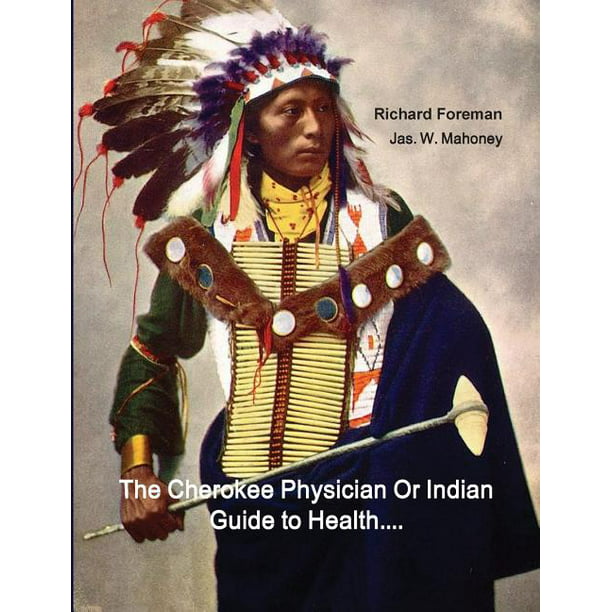 The Cherokee Physician Or Indian Guide to Health (Paperback)(Large Print)

Every new publication on this, as well as other subjects, should have some grounds upon which it can set up its claim to a share of public patronage and support. Had I not believed that this work contained something new and useful, I would not have published it. But, believing as I do, that the "HEALING ART," as known and practiced by the Cherokee Indians, would be welcomely received by many: and having personally tested the efficacy of their remedies, in the cure of diseases after such remedies as are usually prescribed by the whites had been tried and had utterly failed to effect a cure, I have been induced to commit this system to paper. I am sensible that in so doing, I expose myself to the animadversions of the critics. I am also sensible, (to some extent) of the prejudice which prevails in the minds of many, against Medical works, which are not decked in the flowery drapery of a fine and ornamented style and technical lore. Believing, as I do, that medicine should not be merely a study of curious enquiry, but one of the deepest interest to every son of mortality, I have endeavored to adorn it with plain practical sense, rather than with the fascinating decorations of high standing, unmeaning names, and technical phrases.

Those who will take the pains to read and study, will soon be convinced that the All-wise Creator in the infinitude of his mercy, has furnished man with the means of curing his own diseases, in all the climates and countries of which he is an inhabitant; and that a knowledge of the means of curing all common diseases, is not so difficult to obtain as has been generally represented.