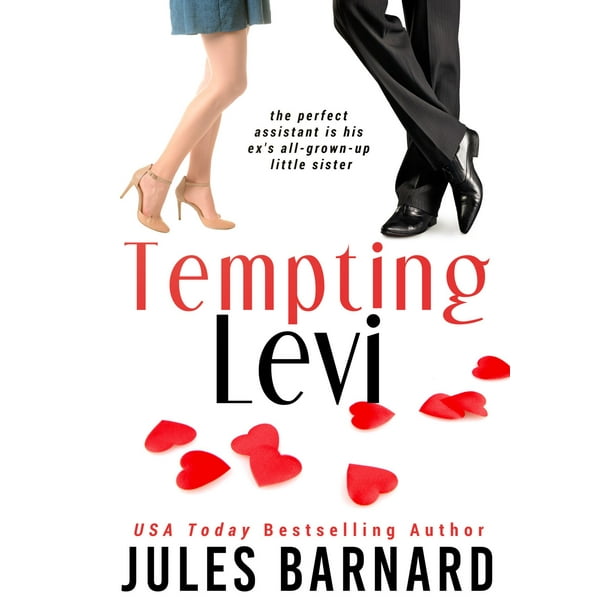 Levi Cade's firefighting career burned up after an accident on the job. Then his father died and left him in charge of the family's multimillion-dollar resort. He was never a suit and tie kind of guy, and suddenly, he has uptight advisors telling him what to do. If he has any hope of saving the family legacy for his brothers, Levi needs someone he can trust working at his side.

The perfect candidate walks through the door in her pencil skirt, fitted white blouse, and a mass of wavy blond hair she tries to contain.

Hell no. The last thing Levi needs is another Wright female in his life.

Then again, Emily knows this business like the back of her hand.

I freely chose to revi...

I freely chose to review this ARC of book one from an author I never heard of, and was delighted with Levi and Emily's story! Talk about five sexy and stubborn Cade brothers! Levi Cade was a firefighter putting out fires literally and figuratively. He also was drawn to the helpless women that needed a white knight and Lisa Wright was VERY needed and he planned every step for the rest of their married lives, but she cheated on him with his younger brother! Once he was hurt on the job and given a choice of a desk job or retirement, then his dad died and left him in charge of the elegant resort. With no experience and a heavy load for his employees that couldn't afford to be out of a job, now his club had lost three big accounts to the competition when Lisa's little sister was hired to help him turn the club around. I liked that Emily went for what she wanted as Levi had always been one of her fantasy, but he was Lisa's ex-boyfriend!

Reviewed by Linda.BassLinda.Bass
Written by a librarything.com customer.
Helpful?