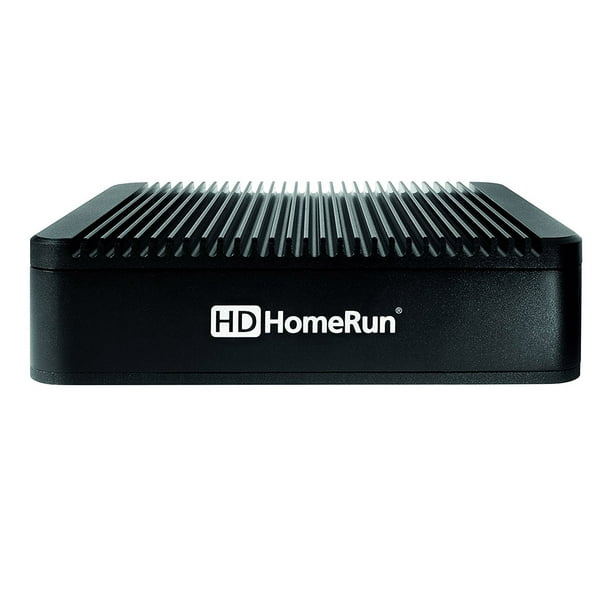 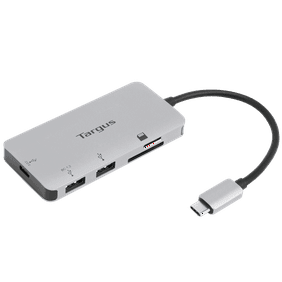 We aim to show you accurate product information. Manufacturers, suppliers and others provide what you see here, and we have not verified it.
Watch transcoded, ‘live and recorded’ HDTV with more efficient streaming over WiFi. Receive Free to air TV via an antenna allowing you to send glorious high definition content to anywhere in your home over 802.11n WiFi, or a wired Ethernet connection from your own home 802.11n router. No more expensive Cable TV subscriptions or cable box rental fees.Built in hardware transcoding for more efficient WiFi streaming; Cut the cable and save on monthly rental fees; Watch live HDTV on up to 2 devices simultaneously on your WiFi or wired network.

Bought this for Plex and works great for that. THE HDHOMERUN APP DOES NOT WORK WITH ROKU. Keep this in mind when buying. It does work with Roku if you use a Plex server but if you plan on using the HDHomeRun app you must have a different streaming device than a Roku. Took 1 star off for not having an app for Roku.

I received the product promptly, and setup was even simpler than the older HDHomeRun dual tuner it replaced. But playback of recordings created after the new tuner was installed are lower quality than with the previous tuner. I'd put the old one back in if it wasn't defective, but then that's why I bought this tuner at over twice the price. Research online indicates the issue is the latest firmware release from SiliconDust. By the time they fix the issue, it might be too late to return the tuner if it turns out to be a hardware problem with it. Picture quality differences between my previous HDHomeRun tuner and the new Extend are noticeably jagged edges to images that would have been virtually flawless with the last tuner. The first thing I noticed was the network's logo on the bottom right of the screen during shows looked blocky and pixelated around the edges, then I noticed that the detail overall in the picture quality is somewhat lacking. Occasionally, when a person moves from a stationary position on-screen quickly, it has the effect of the person vaporizing into blocks from the original position then reappearing at the new position with a few scattered blocks of remnant picture data in between. Interesting, just not how it was intended to appear. I hope this turns out to be a great tuner and the firmware issue gets fixed soon. I hate spending more money and having the user experience seem like I'm getting less product in a case like this.

1. Yes, this shows all over the air channels available to your area .
by CommunityAnswer
Helpful?
1 Answer