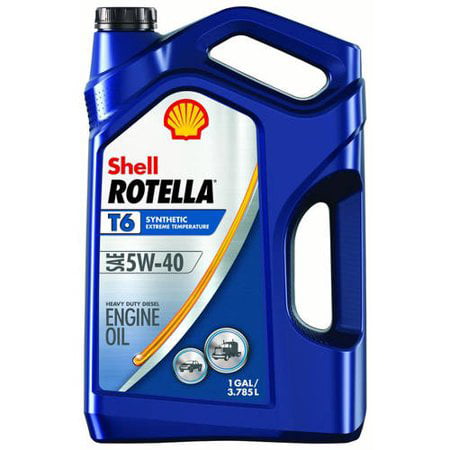 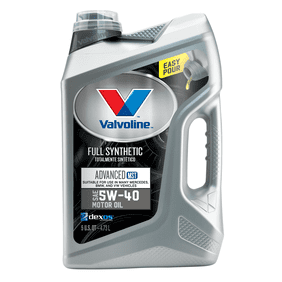 Works great in my motorcycle!

I have been using this oil in my 1998 Honda F6 Valkyrie Tourer for 6 years now, and have had no issues with clutch operation. Even at full throttle with the big 6 cylinder engine, no clutch slippage. Also, the notorious Valkyrie top gear whine was a lot quieter immediately after the first oil change.

It's also priced a lot cheaper than the competing oils, a nice added bonus. I don't hesitate to change the oil when I should, when the price is about half of other high end or OEM oils. It's available at many local retailers, so, it's easy to obtain.

I wish it was available in other weights like 5W20. I would use it my 2010 F150 5.4L if I could, because it's really not that much more expensive than conventional oil.

Written by a customer while visiting rotella.shell.com
Average Rating:(5.0)out of 5 stars

Best of the best

Iv ran a few different oils in my race bikes and ever since the switch from A recommendation from my father that has a gold wing with 90,000 miles no issues my race engines show very very minimal wear and tear in between seasons

Written by a customer while visiting rotella.shell.com
Average Rating:(5.0)out of 5 stars

The oil was and is great! The delivery was on time but was short a container and Fedex busted a container when they dropped it on my porch. Walmart made it good but I have a stain on my porch that will remain long after the oil is gone.

best oil for the price. lost oil pressure and pump was starting to fail 97 f150 4.6 180,000 miles I needed a upgrade from Ford thin 5w20 to save my engine it did just that , no problem quieter engine feels great

If your looking for the best all around oil, this is it. What are you waiting for, just buy it, you wont be sorry.

1. Hello, the 2.8L 2018 Chevy Duramax calls for an oil with GM Dexos2 rating 5W-30. Rotella T6 5W-40 is not formulated/certified to meet this spec nor the viscosity. So, our suitable product would be Pennzoil Platinum Euro L SAE 5W-30 Fully Synthetic Motor Oil. (Rotella T6 meets the requirements of the 6.6L diesel.) Thank you for your interest in our product. --Jeff Santos
by Pennzoil Product Expert
1 Answer