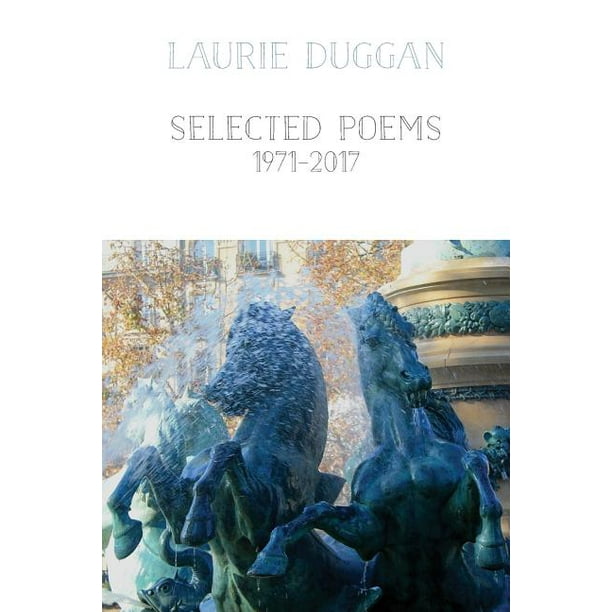 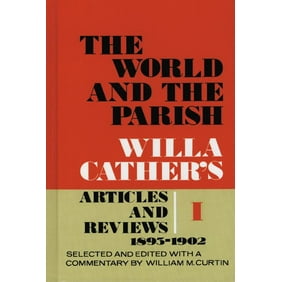 We aim to show you accurate product information. Manufacturers, suppliers and others provide what you see here, and we have not verified it.
"Duggan's is a poetry that determines to surprise: almost daring a reader to exclaim: you wrote like this about that?" -Alan Wearne, Sydney Morning Herald

"Duggan's is a poetry that determines to surprise: almost daring a reader to exclaim: you wrote like this about that?" --Alan Wearne, Sydney Morning Herald

"Duggan's poetry has the virtue that it never 'abandons the local'. Like Paul Blackburn--a poet Duggan manifestly admires--he builds his work out of what he finds in, on or about the premises." --Tony Baker, Jacket

"How ferociously Duggan attends both to the there of the world . . . and the here of writing." --John Latta, Isola di Rifiuti

"The small poems ... slowly build up to a much larger narrative; a narrative of time and memory, of thinking and looking and being in the world, a kind of history that is happening on the sidelines." --Fiona Wright

"The poems of Allotments and Under the Weather can often seem easily-done, casual jottings but there is a complex pattern behind their conception and an extraordinary quality of poise about their execution. Both books remind us what a remarkable poet Duggan has become." --Martin Duwell

"I think of how Pound defined the image as 'that which presents an intellectual and emotional complex in an instant of time'; and, still being thoroughly sane back in 1913, he went on to say: 'the natural object is always the adequate symbol'. Such an imagist doctrine has always been at the heart of Laurie Duggan's sharp-eyed work, ever since the days when he was at the core of a group who got together at Monash, back in the 1960s." --Chris Wallace-Crabbe

"The immediacy of Duggan's perceptions possess a life which is not held in by the contours of the field but which realises the geography of "range". This fine collection is more than "singular spaces" and lives as a "world of transactions" between poet and reader. Our guide through the spaces is a perceptive wit which looks closely at the world and concludes." --Ian Brinton, Tears in the Fence