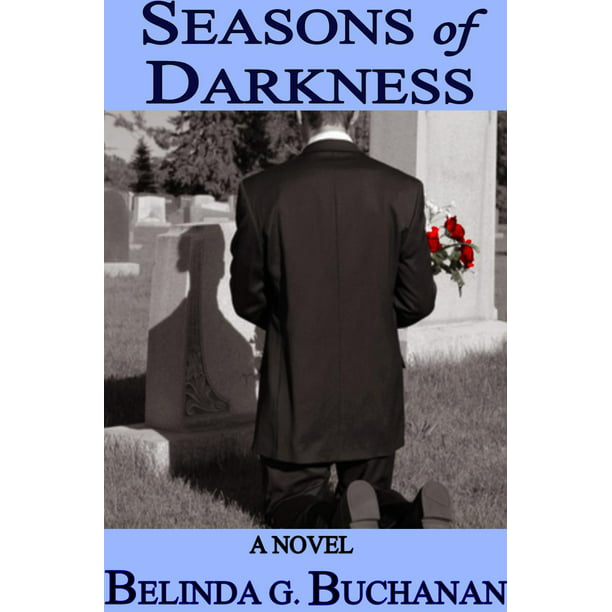 Everett Harrington should have taken Natalia's behavior that night as a sign of things to come, but hadn't. When it came to her, he could never think clearly. Now, left alone to raise a son he can't talk to, and a daughter that he wants nothing to do with, he chooses to spend his evenings drowning his frustrations in a bottle of scotch, an action which escalates his already volatile temper.

Ethan's innocence was lost seven years ago when his mother took her own life. Forced to grow up in a hurry, he quickly learns to build a wall around his heart, vowing never to let it be marked again. Left alone with his estranged and abusive father in an isolated farmhouse, he struggles to live among the shattered remains of a family that was never functional to begin with.

Then one fateful summer, love finds both men.

For shy, lonely Ethan, it's his first, and one that he is bent on keeping. Finding that nothing else matters when he's with Mary, he immerses himself in their relationship, being content to lie to her when it comes to holding on to his family's secrets. As time slips away, however, Ethan, now sixteen and still ravaged by his mother's death, turns to what he has seen his father take comfort in time and time again - thus giving rise to an inner demon that will not turn him loose.

For Everett, it's his second chance at love, and something he thought would never happen again - yet it does not come easily. Over the years, he has grown stubborn and set in his ways, and the arrival of the new nanny turns all that - as well as his emotions - on end.

A story of hope - even in the darkest of times, this is a coming-of-age novel that depicts the sometimes difficult, and oftentimes complex, relationship experienced between fathers and sons when tragedy strikes.