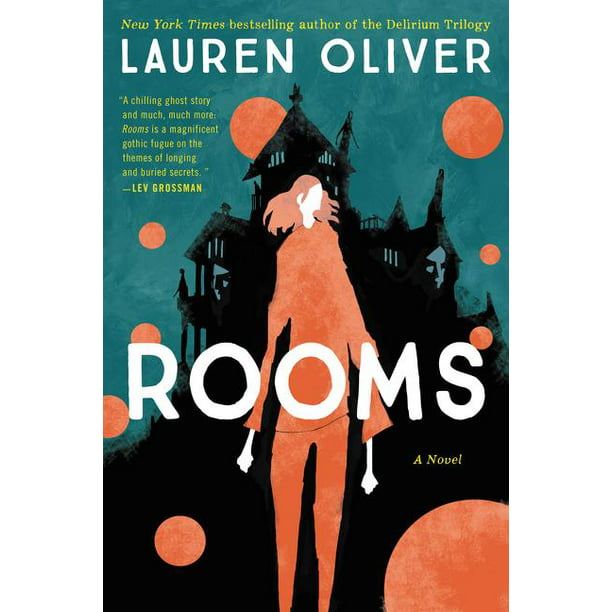 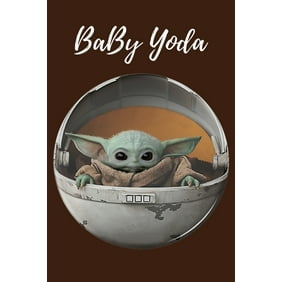 The New York Times bestselling author of Before I Fall and the Delirium trilogy makes her brilliant adult debut with this mesmerizing story in the tradition of The Lovely Bones, Her Fearful Symmetry, and The Ocean at the End of the Lane--a tale of family, ghosts, secrets, and mystery, in which the lives of the living and the dead intersect in shocking, surprising, and moving ways.

Wealthy Richard Walker has just died, leaving behind his country house full of rooms packed with the detritus of a lifetime. His estranged family--bitter ex-wife Caroline, troubled teenage son Trenton, and unforgiving daughter Minna--have arrived for their inheritance.

But the Walkers are not alone. Prim Alice and the cynical Sandra, long dead former residents bound to the house, linger within its claustrophobic walls. Jostling for space, memory, and supremacy, they observe the family, trading barbs and reminiscences about their past lives. Though their voices cannot be heard, Alice and Sandra speak through the house itself--in the hiss of the radiator, a creak in the stairs, the dimming of a light bulb.

The living and dead are each haunted by painful truths that will soon surface with explosive force. When a new ghost appears, and Trenton begins to communicate with her, the spirit and human worlds collide--with cataclysmic results.

Elegantly constructed and brilliantly paced, Rooms is an enticing and imaginative ghost story and a searing family drama that is as haunting as it is resonant.

Brilliant! Purely memorizing! I did not want to put this book down! Why, oh why, have I not read one of this author's books before? Sheer genius! I absolutely loved this! Her writing style is wonderful-the words flow across the pages so smoothly. I could read this all over again, from beginning to end. Wonderful!

Rooms is about a famil...

Rooms is about a family, returning to their old home after the death of the husband/father. Included are the ex-wife, the teenage son, the grown daughter and her six year old daughter. All were estranged from the deceased for some time. Rooms is also about the two ghosts that are part of the house, their frustrations at being trapped there and their secrets that hold them there. I've seen some reviews that complain that none of the characters in this book are likable. I disagree. Every character in this book does have some major problem, but that doesn't necessarily make them unlikable. I think it makes them human. Caroline, the ex-wife/mother, has a drinking problem and a painful past history with her, now deceased, ex-husband. Trenton, the teenager, seems to suffer from depression. He is a loner, though he seems to want more friends, and he has poor self-esteem. He was in a bad car accident and wishes he had died then. He is having suicidal thoughts throughout most of the book. Minna, the grown daughter, has a history of sexual abuse and has indiscriminate sexual encounters with many men in her attempt to feel something. She also seems depressed. Amy, her six-year-old daughter, is arguably the most well-adjusted person in the house. The ghosts, Alice and Sandra, have been trapped together in the house for ages. They argue with each other all the time and each have their own past secrets they're hiding. It is the guilt they carry that keeps them trapped. So, everybody has significant issues, but this is an adult novel, not a young adult novel, and it's not at all uncommon for adults (especially in books) to be experiencing some kind of personal problem. If you try to compare Rooms to Oliver's YA works, Rooms is going to feel depressing and the characters unlikable. You have to compare Rooms to other similar adult novels. If you do, you can see that, though flawed, the characters are well-developed and they grow through the novel and come to terms with some of their issues, at least to the point that they can now begin to heal. I thought the characters were more realistic in Rooms, there was no perfect guy rushing in to save the girl, no perfect girl to steal the bad boy's heart. Don't get me wrong, I love YA romances, even insta-love sometimes, but there's a grittiness in adult novels that is usually missing in YA books. Just keep that in mind when tempted to compare Rooms to Oliver's YA books. I enjoyed Rooms. It did move a little slowly at times, but I thought the characters were interesting and I genuinely cared about what happened to them and how they would all turn out in the end. The ghosts were intriguing and very unique as far as ghosts go. I was waiting through the whole book to find out what Alice's real story was and what she was going to do to get free. My only disappointment with Rooms was that I saw some blurbs describing it as "creepy" and "a good October read". Therefore, I expected some creepiness. There was none, at least in my opinion. I mean, I read ghost stories as a child from books written for children that were ten times creepier than Rooms. It was a good read, and there are ghosts in the story, but this was much more of a drama than a ghost story. Visit my blog at bookwormbookreviews.com for more reviews and other features.

I'd probably actually give this one 3.5 stars, if half stars were possible. Since they're not, I'll give it the edge into 4."Rooms" is Oliver's first foray into adult fiction, and I have to say it's a marked difference from her YA novels that I have read (Before I Fall and the Delirium series). That's not a bad thing, though. In Rooms, she really explores a lot -- family, secrets, and what it means to be alive (or dead). The story begins with the death of Richard Walker. His death necessitates his family's return to the house -- his ex-wife, son, daughter, and granddaughter. In addition to his family, there are 2 resident ghosts who reside in the home, having died there - Sandra and Alice. The chapters alternate perspectives, switching off between the two ghosts and the members of the Walker family. As the story progresses, all of the characters are forced to face truths about themselves and their lives, even if their lives are no more. The Walker family's secrets are layered over those of Alice and Sandra, and the lives they lived in the house, and the secrets they kept. While I noticed very mixed reviews of Rooms, I have to say I enjoyed it. I don't know that any of the revelations were all that shocking, but they weren't overly predictable either. The characters were interesting, and nuanced, though there were quite a few to keep track of. It was a enjoyable, worthwhile read.

Yes, there are ghosts here, but if you are looking for a horror story this is not the book for you. If you like stories that draw you in and are filled with flawed characters then get comfortable in your favorite reading chair and give this one a try. Richard Walker has passed away and his ex-wife, daughter, son, and granddaughter come to his remote house to settle his estate. We find that all of the characters, including the resident ghosts, have their issues. The author takes us room by room through the house as she slowly reveals each person's darkest secrets as they all come to grips with Richard's death. As I said even with ghost this is not a horror story. Yet, it will haunt you in another way as it tugs at your emotions as we explore each person's pain and suffering.

This is a story with ghosts in it, but it is not a traditional ghost story. There are no chains rattling, no dishes being thrown, no bleeding walls. Two ghosts inhabit the house of the late Richard Walker: Alice and Sandra. They spend most of their time getting on each others nerves, until Walker's ex-wife, Caroline; their daughter Minna and son Trenton; and Minna's four year old daughter Amy come to deal with the funeral and estate. Things change rapidly for them at this point. Everyone, living or dead, has secrets and problems that start coming out. Caroline can't face anything- including getting out of bed- without alcohol. Minna only seems to find life bearable if she's shagging someone- anyone at all. Trenton is still recovering, both physically and emotionally, from a nasty car accident along with being one of those kids whom everyone in school picks on. They are all absorbed in their own pains and cannot really see each other- until Trenton meets girls both living and dead. This is a great family drama as well as a mystery; why are the two (and then three, as another joins them part way into the story) ghosts stuck in the house? What do some missing girls have to do with them? The story shows the perils of being trapped in the past and not facing up to things. The characters, other than Trenton, are very deeply flawed and, in fact, not likable at all. They are the kind of people who, if they were your neighbors, you would wish they would move away. But they are capable of learning from their mistakes, and this made me feel better about them. The book lacks somewhat in depth- there are too many characters to get deeply into most of them- but I understand that this is the author's first venture into adult fiction and this could be the reason. I'm willing to give this book 4 stars and look for more of the author's work.