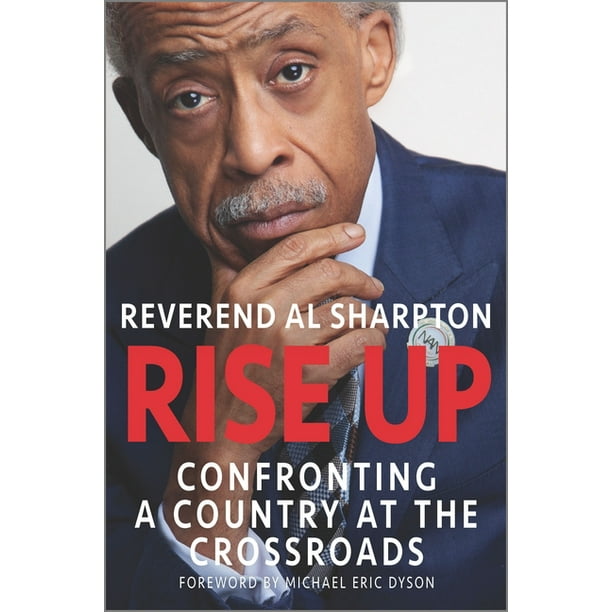 Rise Up : Confronting a Country at the Crossroads (Hardcover)