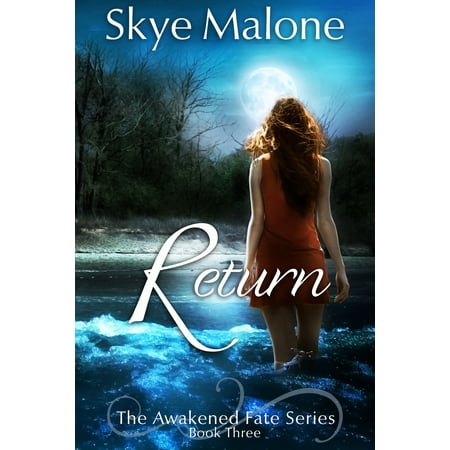 For Chloe, the ocean was supposed to mean safety and for a time, it almost did. She overcame the Sylphaen’s drugs. She discovered an unforeseen attraction to Zeke, one that he shares for her. A life underwater seemed possible, until she learned that nothing was as it appeared.

After an unspeakable betrayal shattered everything she thought she knew about Zeke’s world, she and Zeke have fled the ocean for the one place Chloe never expected to want to go.

But the challenge of living as a mermaid over a thousand miles from the ocean isn’t the only problem facing her. Home has changed. Enemies are waiting, ones she never saw coming. Her little Kansas town is full of surprises.

Including Noah, the guy she left behind.

~ Book 3 of the Awakened Fate Series ~