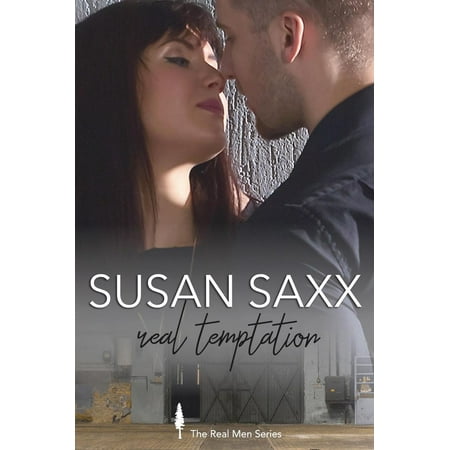 She's high society. He's blue collar.And he's only got one night to prove to her... blue collar is better.WARNING: Graphic language, swearing, and frank sexual descriptions.Oh. And chocolate truffles, velcro'd bondage straps, Manolos, and a bit of grime.She wears a delivery uniform, but it won't be

She's high society. He's blue collar.
And he's only got one night to prove to her... blue collar is better.

Oh. And chocolate truffles, velcro'd bondage straps, Manolos, and a bit of grime.

She wears a delivery uniform, but it won't be for long. Alex Jordan is determined. She'll work hard - do anything - to get her family back to its former wealth and standing in Toronto society. Everything fell apart when her father was convicted of white collar crime. Life is harsh now, but her small company and brainchild of a delivery service is the vehicle to restore their lives.

He's blue collar, has sworn off alcohol, and she's lit his dreams of something more. Rand Peters has watched - and salivated - every time the brash young woman has come in to their machine shop to work the account. But she's also inspired him to go back to university part-time and work on that business degree. And he's also seen something in her - working so hard in a life that's foreign to her - that touches his heart.

But a relationship? She'd never go for him. Right?

Now it's New Year's Eve, and he's there alone. Alex comes in with a delivery, and things go wrong. They'll have to work things out...together...

Note: This is Book 7 of the Real Men Series and can be read as a standalone.

"Susan Saxx is a wonderful author but this is more adult than her other books...and rather fun!" - Amazon Reviewer

Sign up for Susan's newsletter (on her site) to receive new-release notifications.

About our prices
We're committed to providing low prices every day, on everything. So if you find a current lower price from an online retailer on an identical, in-stock product, tell us and we'll match it. See more details atOnline Price Match.
webapp branch
Mobile apps
Walmart Services
Get to Know Us
Walmart.com
Customer Service
In The Spotlight
Shop Our Brands
© 2020 Walmart. All Rights Reserved. To ensure we are able to help you as best we can, please include your reference number: STI6NZGO8M
Thank you for signing up!