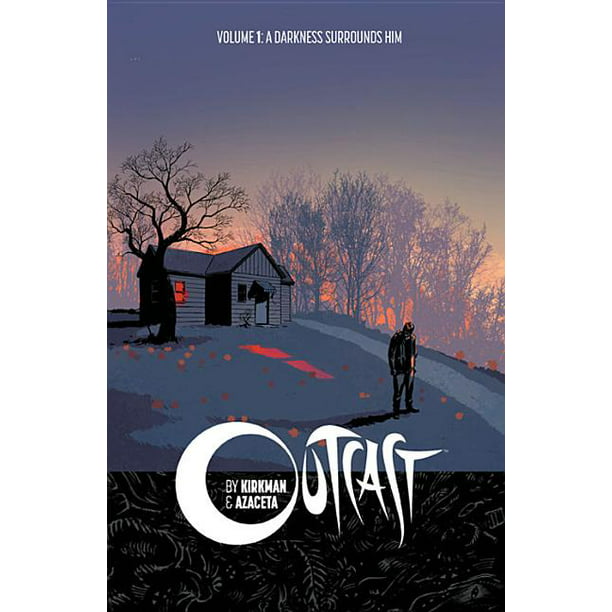 Or get it by Wed, Aug 19 with faster delivery

I received this from N...

I received this from Netgalley in exchange for an honest review. 3.5 stars. Here's the blurb: "Kyle Barnes has been plagued by demonic possession all his life and now he needs answers. Unfortunately, what he uncovers along the way could bring about the end of life on Earth as we know it." This first volume was a good introduction, but I'm left with a whole lot more questions than answers, and there wasn't anything revealed that seemed to threaten the end of life on Earth. The artwork was good, appropriate for the story's creepiness. If I see the next volume, I'll probably pick it up.

I wasn't sure what to expect since I had only ever read The Walking Dead series, but this was pretty awesome. It hooked me enough that I definitely want to continue reading it. It's very dark and deals with demonic possession. Kyle Barnes has had to put up with demonic possession his whole life and he's sick of it. It has taken everything good away from him. Determined to get some answers he teams up with a local priest, but little do they know the damage their meddling could do. Apparently it's also going to be a tv show. Color me intrigued!

Kirkland will no longe...

Kirkland will no longer be TWD-guy. Outcast has a smaller cast, deeper story. Quite unsettling, showing the dark side of humanity good ol' demon possession. Will read more.

A good story and idea is compromised by artwork that is lacking in differentiation between characters.