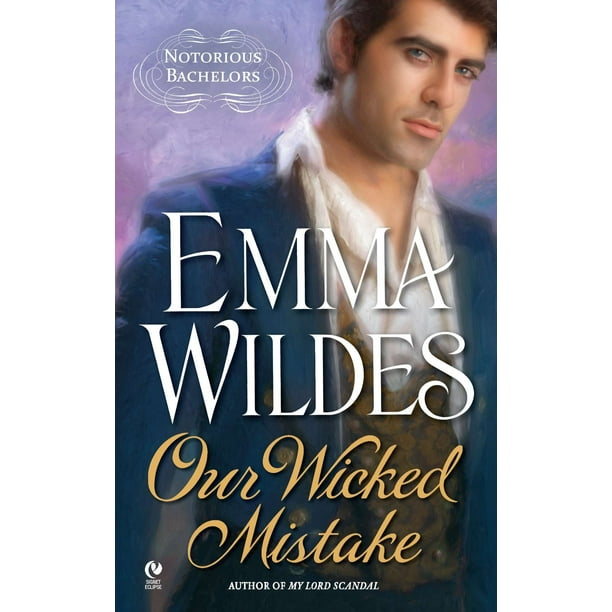 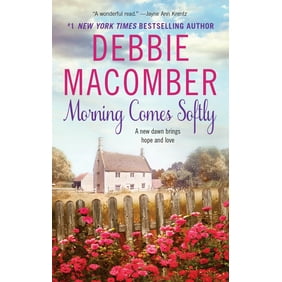 We aim to show you accurate product information. Manufacturers, suppliers and others provide what you see here, and we have not verified it.
Includes excerpts from the author's other books.A new Notorious Bachelors novel from Emma Wildes

When blackmail turns to murder, Madeline May turns to the notorious Viscount Altea, a man used to dealing with men of ill repute, and a man she despises with every fiber of her being.

From the very moment of their first meeting-and one unforgettable night of passion-Luke Daudet knew she was different. And when he received her fateful entreaty, he knew he would not be able to stay away...

I thought it would be interesting to review this series as a whole, rather than each book. Ms. Wildes has done a wonderful job of bringing us a story of three best friends, Lord Alexander St. James in "My Lord Scandal", Luke Daudet, Viscount Altea in "Our Wicked Mistake" and Michael Hepburn, Marquess of Longhaven in "His Sinful Secret". All three have survived the Napoleonic/Peninsular War and are now trying to get back to the life they were meant to lead. There is plenty of romance, intrigue and mystery in all three stories. In the first book we meet our first Hero Lord Alexander St. James, younger son of a Duke and a former soldier. He's breaking into Lord Hathaway's home to retrieve a key that rightly belongs to St. James Family. Even though this should have been fairly easy to carry out, especially with Michael's help who has worked with the War Office, things go awry when Lady Amelia Hathaway unexpectedly returns home and finds Alex on her balcony. From here on we're treated to a wonderful love story as well as a mystery. I very much liked the slow unraveling of the mystery. It was a pleasant surprise to meet secondary characters that were as well-developed as the primary. As soon as these two meet, sparks are flying and we can't help but like both of them. Every moment that we share with Alex and Amelia, be it on the dance floor or by a gazebo, we're left breathless! Through all of this, we find out how these two families share in a tragedy that happened a generation ago. I was much reminded of Romeo and Juliet and prayed this one would end happily. Their romance was so well written that brought tears to my eyes. The author treated these characters as grownups and we so appreciate it. There's not much misspeaking, meaningless fights, or disrespect. Our Hero and Heroine are a couple that understand each other and even though the obstacles they faced were not small, nothing would stop these two. This was a fast read and not once was I bored reading it. You'll be surprised by the plot twist at the end. The second story "Our Wicked Mistake" is about Luke Daudent, Viscount Altea and Madeline May, Lady Brewer. It opens when Madeline summons Luke, with whom she is acquainted as they spent one night together awhile back, to her home as she's in trouble. He's not very happy to hear from her because Madeline is the only woman who has the power to tear down a long built defense to his heart. Luke just couldn't handle the all consuming passion he felt for her and he just tried very hard to forget and ignore her and the night they spent together. We're sucked into their story and we're made to understand both of them as wonderfully flawed, yet very compassionate beings. It's heartbreaking to find out the reasons for his fear of intimacy, and we just can't help but read on and hope that Madeline's courage would prevail. This one was a bit sad, more serious but still witty and very well written with yet again secondary characters that are so easily woven through the main story. I found the book full of suspense and I loved the dramatic conclusion. In "His Sinful Secret" we find our last Notorious Bachelor Michael Hepburn, at a point of his brother's unexpected death. With him inheriting the title of Marquess of Longhaven, he now must fulfill the betrothal contract that was long-standing between his brother and Julianne Sutton. The author has outdone herself in creating such a wonderful relationship between these two people. It was such a pleasure to encounter this young woman, Julianne who was so smart and way too perceptive for our Hero. Michael was astonished and pleasantly surprised with her. They both have great expectations of this marriage and. Michael means to keep separate his physical relationship from his deep feelings for her. This was one of the sweetest romance novels I've read in a long while. There's plenty of spy intrigue, lots of twists and turns and finally we get to find out who the notorious adversary spy is! I have waited to buy all three books before I read them, and truly was glad that I did. Each story is unique, but unified by these men and their women. All three deliver on suspense, romance, intrigue and wit. We get to know these men and we love watching them fall prey to love and at the end, marriage. It took me awhile to pick out my favorite one, and I thought Michael's story, for me, was the best written and best developed as well as the most interesting of the three. I highly recommend all three and have only one complaint: that all those secondary characters had a book of their own, that's how good they were. Melanie

While not as strong a book as the first in the series, still a very enjoyable story of romance between two individuals who have suffered loss in the past. A very strong subplot featuring a secondary romance that was as enjoyable as the main plot line.

Reviewed by reesa00reesa00
Written by a librarything.com customer.
Helpful?
Average Rating:(4.0)out of 5 stars

Wonderful and sensual Regency romance, second in the series that features a trio of gentlemen whose friendship was honed in the crucible of the war against France. Showcases Viscount Altea (Luke Daudet) and the widow Madeline who is beset by a dastardly villain who is using her deceased husband's diary to torment her. Both Luke and Madeline have sorrow in their past to deal with but must find a way into each other's hearts. Luke's friend Miles struggles with his own romantic entanglements when his childhood companion comes of age and he discovers that he's not thrilled about her suitors.

Reviewed by elf2060elf2060
Written by a librarything.com customer.
Helpful?
Average Rating:(2.0)out of 5 stars

this one seemed to mea...

this one seemed to meander all over the place. first you were with madeline and luke. then elizabeth and miles. and neither seemed cohesive. the parts didn't mesh into a solid whole for me, but was more like one of those decorative afghans where the holes are held together by little links.it wasn't bad by any means, it just didn't mesh for me.