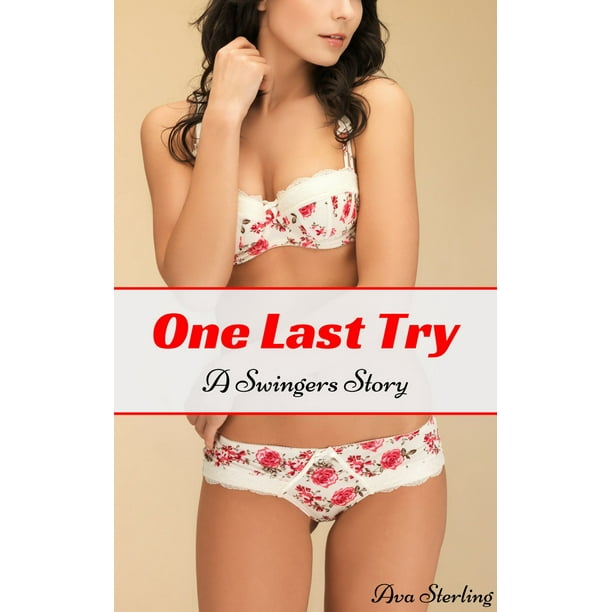 One last chance to loosen up her husband. If this doesn’t work, nothing will.

Madison’s marriage to Mike has its ups and downs. Right now he’d say it’s an “up,” but she isn’t so sure. Mike’s a vanilla, straight-laced guy. He likes to eat the same thing for breakfast every morning and doesn’t like spontaneity.

Unfortunately, he’s a bit sluggish in the bedroom too. Anything that flirts with being kinky he won’t try. She’s desperate enough to try anything to jumpstart the spark in their marriage, even to the point of trying to get him aroused by her old best friend, Joanne.

She hasn’t seen Joanne in years, but a phone call and an hour of catching up is enough of an opening to invite her and Mike over for a fun getaway. Being under the same roof as a saucy newlywed couple like Joanne and Marco might do the trick for Mike.

By the end of the weekend, Madison will either have exactly what she wants or her love life might crash and burn. Either way, it’s worth a try.

(This explicit, 6,600 word story is intended for adult readers only.)