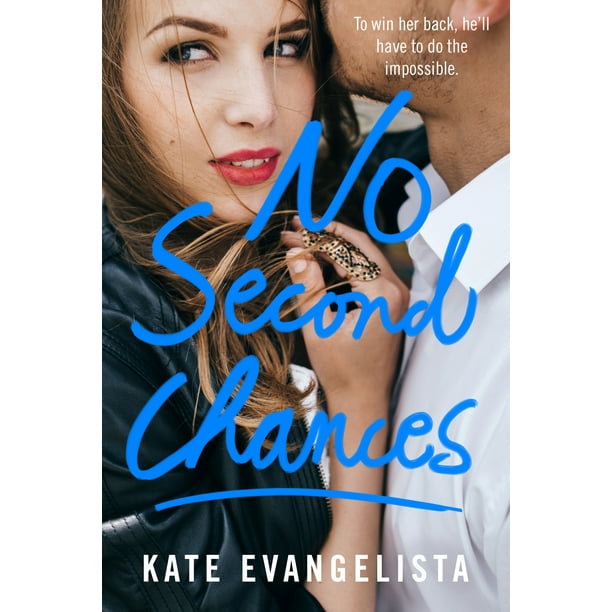 We aim to show you accurate product information. Manufacturers, suppliers and others provide what you see here, and we have not verified it.
Natasha's first love disappeared without a word, but now he is a successful DJ in Los Angeles and is coming home to win her back.

Full of high society debutantes, impossible tasks, and featuring a heroine who has confidence to spare, the final novel in the Dodge Cove trilogy is a modern twist on a classic fairy tale.

Natasha was devastated when Jackson, her first love, disappeared without a word only to pop up months later as a famous DJ. But now she's over it—over him!—and ready to move on with her life. Isn't she?

Jackson thought he was leaving Dodge Cove behind forever when he set off to LA to start his DJ career. But the one thing he hasn’t been able to leave behind is the memory of his first love, Natasha, and now that he's proven his success, he’s coming home to win her back...

Praise for The Dodge Cove Trilogy:

“Charming to the max.” —Lola, Hit or Miss Books

“It’s like a modern fairy tale.” —Camelle, reader on SwoonReads.com

"Evangelista takes a familiar story of young love and makes it fresh." —VOYA