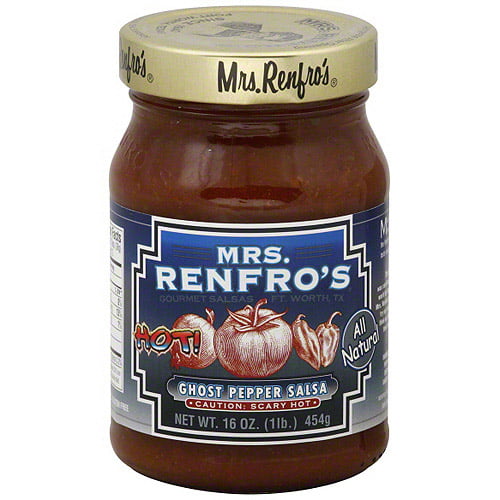 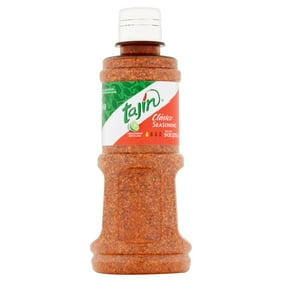 This salsa is extremely hot and definitely for those who enjoy hot/spicy things. It has a unique smoky like flavor to it. If you plan to eat something else after having some of this on nacho type chips, you will want to give your mouth a short break to recover first. I truly like this product and will be buying it again and again.

Most salsas are boring. And even the varieties marked "Hot" are not hot at all unless you have a unusually sensitive pallet. The salsas that are truly hot are usually nothing but heat added to otherwise bland salsa. Mrs. Renfro's Ghost Pepper Salsa is an exception. This is HOT salsa. They have tamed the heat just enough to give it the full flavor of ghost pepper without the painful blast of heat. Even so, this is not for wimps - this is extremely hot. It's not just hot. Heat without flavor is just heat. This salsa presents a delicious, bold and balanced flavor that blends perfectly with the high heat. This might be the first salsa I have purchased that satisfies my desire for a rich salsa flavor and punch of hot. If you appreciate mix of high heat and delicious flavor, buy this!

I love hot things. Not only is this hot but flavorful. Well worth the value. I will be getting more of this cause it meets the high expectations I had for it!

We usually buy this salsa at our local grocer but lately they haven't been stocking it so I had to turn elsewhere for our "fix". This salsa is great and it is hot. Usually when salsas claim to be hot, it's a joke. Mrs. Renfro doesn't lie, this is hot. But at the same time, it also tastes good. If you are a heat-head, this salsa is the one for you.

Best salsa i have ever gotten from a jar. great flavor and a little heat. bought 8 cases!