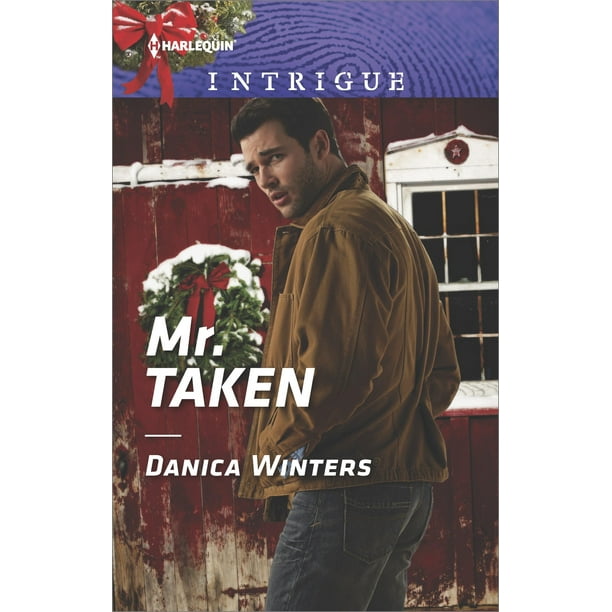 We aim to show you accurate product information. Manufacturers, suppliers and others provide what you see here, and we have not verified it.
In Mystery, Montana, a white-hot hunk fights fire with passion... Though he's ridiculously handsome and notoriously funny, it's Colter Fitzgerald's firefighting skills that are most needed by Whitney Barstow--at first. She's been traumatized by fire and terrified that the arsonist sabotaging Dunrovin Ranch is a madman from her past. She's also fearful that harm will come to any man she loves, so denies her attraction to Colter. Then why is she jealous of another woman's hands all over him? On the eve of the ranch's Christmas festival, Colter wants no one but Whitney, body, soul and darkest secrets. But there's still an arsonist to stop...before what makes the season bright is Dunrovin in flames. Mystery Christmas

Good addition to the s...

Good addition to the series, as trouble continues to affect Dunrovin ranch and its residents. Whitney is the ranch's newest employee. She came to Montana to escape the memories of the fire that changed her life and the man who caused it. Those memories also cause her to avoid getting close to anyone and even stay away from the horses that used to be such a big part of her life. Colter is the Fitzgerald son who has gone his own way. He loves his adopted family, but the ranch life isn't for him. He is a firefighter to the bone, which suits his protective nature. He is fun-loving and has a bit of a reputation as a ladies man. But for the last several months his focus has been on his growing feelings for Whitney. I really enjoyed the relationship between Whitney and Colter. Because of her past and her fear of bringing trouble to them, Whitney has tried to deny her attraction to Colter. She does her best to discourage his interest in her, but Colter refuses to give up. I loved his persistence and how he finally breaks through her reserve. Whitney is still hesitant about getting involved with Colter, especially when strange things begin to happen around the ranch. She is afraid that her ex is behind them and doesn't want those she cares about to be put in danger because of her. I loved Colter's protectiveness toward her and his belief in her when others think she might be behind the latest ranch troubles. It was fun to see her try to deny her feelings for Colter at the same time she was so obviously jealous of the woman who was blatantly pursuing him. In the end, it was the depth of Colter's feelings that won her over. The suspense of the story was very good. Just when the people of Dunrovin thought that life would get back to normal, more trouble reared its ugly head. From sabotaged barn flooring to Molotov cocktails, it's obvious that someone has it in for the ranch. Whitney is afraid that her ex has found her and is determined to finish what he started. But there is also the suspicion that it is someone who wants the ranch to fail, as the constant troubles have affected the ranch's bottom line. Colter, Whitney, and Wyatt work together to try to find the truth. A devastating fire at a local business jeopardized the ranch's community Yule celebration, putting the ranch's survival at risk. I loved the surprise that the Fitzgerald's received. But the excitement wasn't over, as the person behind the trouble made another attempt. The final confrontation was frightening, as Whitney relived the terror of her past. The culprit was a surprise twist in the story, which provides a hint of what is to come in the next book.