Earn 5% back on Walmart.com
Learn more Mojo and Other Plays (Paperback)

We aim to show you accurate product information. Manufacturers, suppliers and others provide what you see here, and we have not verified it.
Jez Butterworth burst onto the theatre scene aged twenty-five with Mojo, "one of the most dazzling Royal Court main stage debuts in years" ( Time Out). In addition to Mojo, this collection contains three of his early plays, two short one-person pieces published here for the first time, and an exclusive interview with the playwright. Mojo, staged in 1995 but set in the Soho clubland of 1958, "superbly captures the atmosphere of the infant British rock and roll scene where seedy low-lifers hustle for the big time" ( Daily Telegraph). It is "Beckett on speed" ( Observer) by a "dramatist of obvious talent and terrific promise" ( The Times). The Night Heron (2002) is set in Cambridgeshire Fens amongst assorted oddballs, birdwatchers and the local constabulary. "It's funny, it's sad, it's haunting and it is also strangely beautiful. Above all, it is quite unlike anything you've ever seen before" ( Daily Telegraph). In The Winterling (2006) a gangland fugitive is visited by two associates from the city who have other things on their mind than a jolly reunion. "The dialogue is testosterone taut, a sense of menace invades every conversation... and as tales of torture and treachery unfold, the black comedy never misses" ( Time Out). The housing estate in Parlour Song (2008) is "a place of illicit desire and painful memories, of bad dreams and mysterious disappearances... a play that combines the comic, the erotic and the downright disconcerting with superb panache" ( Daily Telegraph). Jez Butterworth is the author of The River, Mojo, The Night Heron, The Winterling, Parlour Song and Jerusalem. He has won numerous awards for his work, including the E. M. Forster Award from the American Academy of Arts and Letters. He lives in Somerset, England.
Mojo and Other Plays 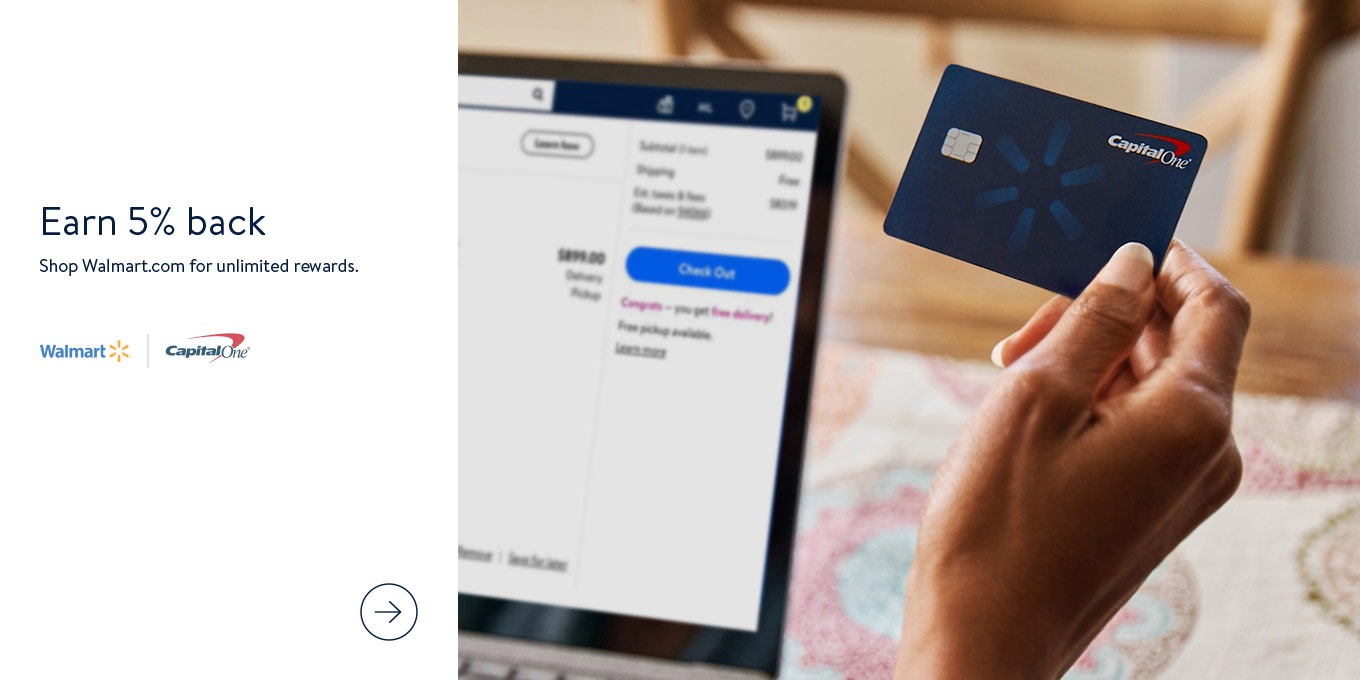