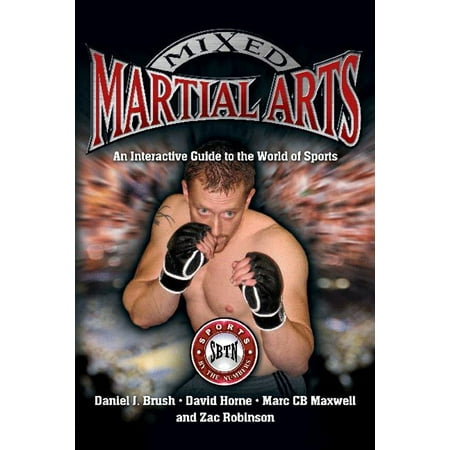 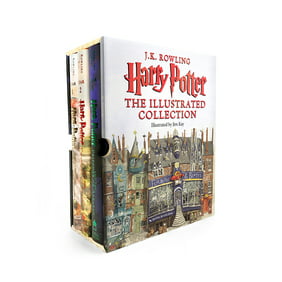 The first Mixed Martial Arts book to be featured in the new, exciting, and completely original Sports by the Numbers series!

THE SPORT: The short and tumultuous history of the UFC and modern Mixed Martial Arts is one of the greatest stories in all of sports. From its spectacular beginnings to its deathbed, to reemergence as the fastest growing sport in the world, Mixed Martial Arts covers it all.

THE FORMAT: The presentation created by the authors distinguishes Sports by the Numbers from everything else available today. The book offers ten compelling chapter introductions and one thousand numbers full of statistics, stories, and oddities that blast new fans with the force of a Bas Rutten liver shot, and wipe away the cobwebs of the diehards as if they were waking up from a “Cro Cop” head kick.

INTERACTIVE: Numerical entries tagged with SBTN All-Star or SBTN Hall of Fame logos are scattered throughout this book. These logos indicate that more information is available at our web site www.sportsbythenumbers.com. Readers and sports fans can then visit our site and participate in the SBTN blogs and conversations regarding those numbers, creating an interactive community.

- Why did Hermes Franca agree to fight Manny Reyes for one dollar?
- How did Matt “The Law” Lindland get his nickname?
- Why did Jason “Mayhem” Miller mention Sacagawea after his WEC contract was fulfilled?
- How many strikes did Georges St. Pierre and Jon Fitch combine to throw at UFC 87?
- Why was Ian Freeman’s victory over Frank Mir at UFC 38 both inspiring and terribly sad?

Find out all the answers and more in Mixed Martial Arts—a book for every fan and sports history reader who loves sports and wants to know more about their favorite fighters and promotions.

About the Authors: Daniel J. Brush, David Horne, and Marc CB Maxwell, also known as the Sports by the Numbers Guys, are the award-winning authors of the Sports by the Numbers series. Other titles include University of Oklahoma Football, New York Yankees, Major League Baseball, and NASCAR to name a few. Zac Robinson is a professional educator and life-long combat sports fan who has trained in Tae Kwon Do and Hapkido in the United States and Korea. He is also a columnist for MMA Monthly Journal.