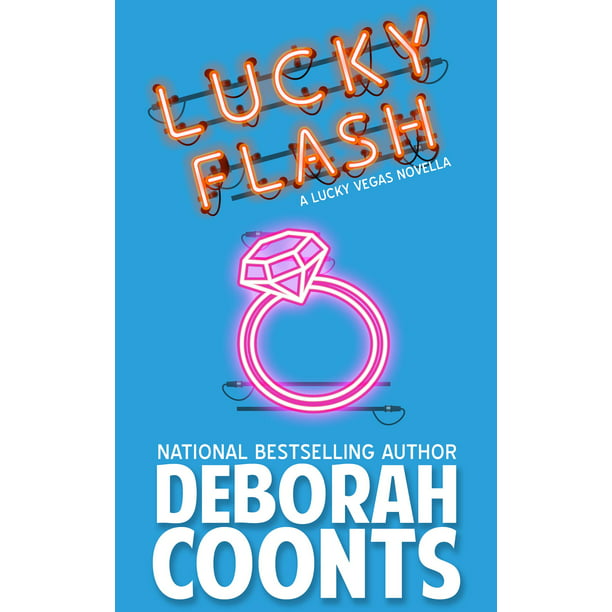 Everyone Has a Hidden Talent

For Lucky O’Toole it’s murder…solving it.

Surviving in Sin City takes cunning, a pair of five-inch heels, and a wiseass attitude. Lucky has mastered them all and has a pair of legs she uses to kick butt and turn heads.

As the Chief Problem Solver for the Babylon, Las Vegas’s most over-the-top destination, mischief is in her job description.

She’s good at her job.

She’s less good at life. But who has time for a life when there’s a killer on the loose?

Lucky O’Toole, Vice President of Customer Relations at the Babylon Resort, one of the premier properties on the Vegas Strip, is back. This time she wises-up and sends her down-and-dirty best friend, investigative reporter “Flash” Gordon on the trail of Johnny Pismo. Pismo, a washed-up-never-been singer shows up at the Babylon singing a song about a ring of thieves stealing Vegas’s music memorabilia. They replace each piece of Vegas’s music history with a fake, selling the originals on the black market. Pismo even claims to have the prize piece in Lucky’s father’s collection—a large diamond ring given to the Big Boss by Liberace himself.

Lucky is shocked to learn he’s telling the truth.

Teddie, Lucky’s former lover, offers a few choice pieces of his memorabilia collection as bait. Of course, Lucky must join the chase to protect Teddie’s treasures.

But can she protect her heart from him in the process?

“Get ready to win big--with a novel that will keep you glued to the pages all the way to the end.” - Brenda Novak, New York Times & USA Today bestselling author

"Deborah Coonts...entrusts the sleuthing to a brainy beauty who sees the lighter side of human folly." - New York Times Book Review

"Las Vegas is the perfect setting for this witty tale of misdirection and larger-than-life characters. Fans of J. A. Konrath's Jack Daniels series will love this." - Library Journal, starred review

“A whirlwind of a kooky crime novel, and readers will enjoy every minute of it. Coonts provides the perfect solution for readers waiting for the next Stephanie Plum book.” - Booklist