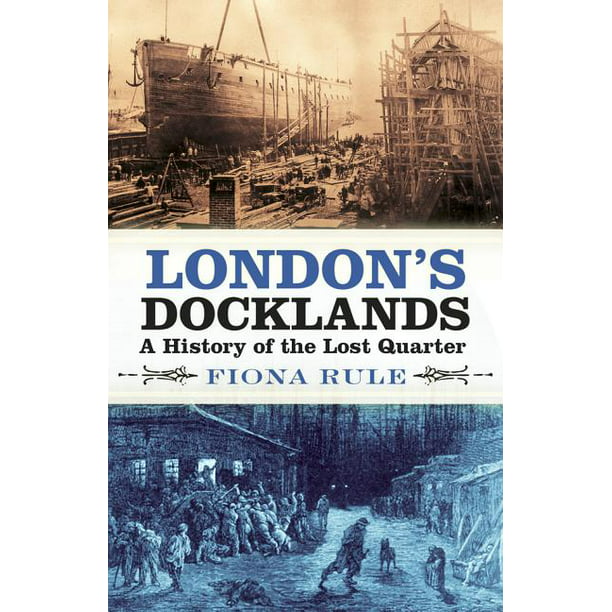 London's Docklands : A History of the Lost Quarter

We aim to show you accurate product information. Manufacturers, suppliers and others provide what you see here, and we have not verified it.
A new, paperback edition of the first book to tell the remarkable story of London’s DocklandsIn its heyday, London’s Docklands was dominated by the Port of London; a sprawling network of quays, ancient wharves, deep canals and high-walled basins that stretched along the Thames from the City to Tilbury. Two or three generations ago, London Docks provided employment for over 100,000 men, but the demise of London's Docklands in the late 20th century ended a tradition of waterside industry that had existed in London since Roman times. Yet the Docks themselves still stand defiantly; too expensive (and expansive) to be attractive to property developers despite the fact that most are sited in prime real estate areas. For the foreseeable future, the Docks will remain part of London, a visual reminder that, for a time, Britannia did indeed rule the waves. From archaeological finds through to diaries, newspaper articles, census returns and personal interviews, the lost docks of London are rediscovered through fascinating tales of Medieval mercers, river pirates, shipbuilders, merchant adventurers, mud larks, Dockers, socialist agitators, brothel keepers and opium eaters, to name but a few. At this uncertain and precarious point in their history, it is important that their story is told before all remnants of their illustrious past are erased forever.