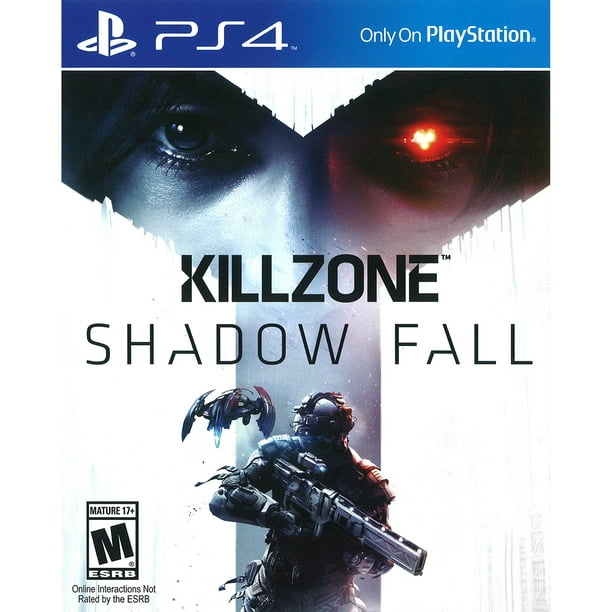 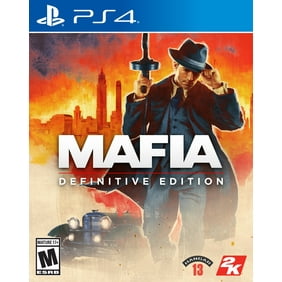 Killzone: Shadow Fall is the latest installment in the hugely successful Killzone franchise exclusively for the PlayStation 4 by Guerrilla Games. Thirty years after the events of Killzone 3, the world is a very different place with two rival factions, the Helghast and the Vektans, living side by side in a futuristic city divided by a vast wall. In the midst of all the tension stands a Shadow Marshal, the best of the best, tasked with one mandate above all else: preserve the peace, no matter the cost. As Shadow Marshal Lucas Kellan, you're sworn to defend your human brethren; but when a mission brings you face to face with the mysterious and deadly female Helghast soldier Echo, you'll discover a new side to this ancient conflict, and to yourself. Battle to understand the truth as the intense, immersive combat of the Killzone series is reborn on the PS4. When the boundaries between right and wrong begin to crumble, you'll be forced to decide what kind of hero you really want to be.

I just bought a PS4 and wanted a 1st person shooter type of game. I never played a killzone game in the past but I liked the trailers I saw on this game so I got it. It didn't disappoint. It really explored the new technology of the PS4 and had a pretty good story to. If I had to find something negative to say about it, I would say I didn't like that every single button on the controller had a purpose (some buttons more the one purpose). I had a great time in my younger years so my memory isn't what it use to be....lol.

When I first looked at this game I wasn't expecting much but it blew me away! It has great graphics, an awesome story and smooth playing online multiplayer I would definitely recommend this game to anyone who likes shooters and a challenging campaign mode. I love this game and it is a perfect next gen shooter.

This is what the PS4 is all about. Great, fun game for all!

I feel fortunate to be able to acquire this game for the Christmas holiday seeing as to how a majority of the PS4 games were being sold out. This was a gift for my Grandson. He said he could not locate it either. My surprise. Great Christmas gift. Thanks.

Fantastic next Generation is a big come up!!! Can't wait for more releases

good for a launch title

Full of adventure! Sound comes from the controller!

Good start for the PS4

Great game. Totally surprised me with the incredible graphics and storyline.

I've had every single Killzone for the Playstation console to date except the one for the Playstation Portable and the one for the Playstation Vita. All I can say is that obviously this is by far the best looking and best gameplay of any Killzone to date. I know many say the storyline isn't all that great, but I like it because it gets away from the "always" 2-4 man squad from previous games and for most of the time in this game it's just you and your OWL robot with here and there 2-4 squad mates. I enjoy the multiplayer, but playing in the Warzone servers because every 5 minutes the game objective changes. In my opinion, the only downside to multiplayer is two things. 1.) Killzone Shadow Fall still has fixed spawn points so the enemy team will camp near your spawn point and pick you off or try to. Heck I've done that myself a few times, but camping out at the enemies spawn point. Even though the Scout can place spawn beacon points, still if an enemy finds it, it'll just be another place for them to camp out and pick you off. And 2.) Even after being released for 3 months now, I'm encountering connection issues in some servers. Basically either during a loading screen to the next map or even during a match, I lose connection and get an error message. It doesn't happen everytime, but since I play multiplayer about 4 times a week, 2 of the 4 times, I'm experiencing connection issues. I'm sure though Guerilla Games will release another patch to fix this issue soon.

purchased pre-owned and was a steal. plus free shipping to store was even better.

1. Yes
by jshbell454
Helpful?
2. It comes with a couple days of PS plus but that's it.
by ace3000
Helpful?
3. Only if you pre-ordered it for first day release.
by ElVatoloco
Helpful?
4. No bonus
by duck215
Helpful?
5. No bonus or free week psn include
by Settings
Helpful?
5 Answers

1. This product has online and offline gameplay.
by CommunityAnswer
Helpful?
2. this game can be played offline and has a lengthy campaign that makes this title awesome
by mkcffmn
Helpful?
2 Answers

1. No. Split screen is pretty much gone for good even from last gen. It takes away too much from games like this.
by jshbell454
Helpful?
2. No offline co-op like Killzone 3. The only offline game play there is obviously the campaign and Bots.
by ElVatoloco
Helpful?
2 Answers