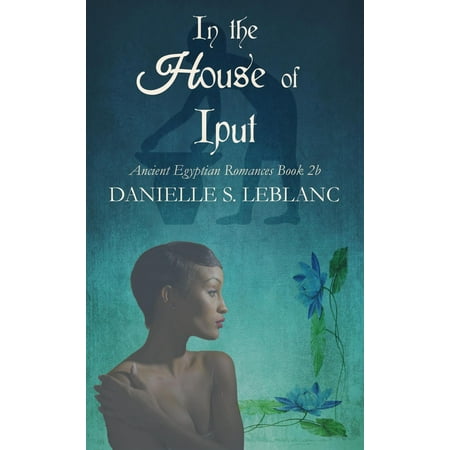 In the House of Iput - eBook

Inside a beer house in the ancient city of Thinis

Iput knows exactly what to do when a thief breaks into her uncle's tavern in the middle of the night; threaten him at knifepoint and force him to run away with her, of course. It's the will of the gods, after all, as prophesied in her dreams. It isn't until the handsome thief steals all her worldly goods and abandons her that she begins to suspect the gods hadn't planned in her favour.

When Nasha attempts to burgle his former home, he absconds with much more than planned – a fortune's worth of precious stones and a mad concubine. As they make their escape, however, Nasha begins to suspect that the woman might just be the one who saves him instead of the other way around.

Nasha seeks out the woman he left behind. But can he win her back, or does too much time and heartbreak stand between them? And can she trust his intentions, or is this just another deception?

Follow Iput and Nasha as they flee their old lives in search of fortune and redemption along the River Nile.

Each novel in the series is a stand-alone, and can be read on its own.

2a. The Anubis Mask

2b. In the House of Iput

4a. The Caravanserai Bride

In the House of Iput - eBook