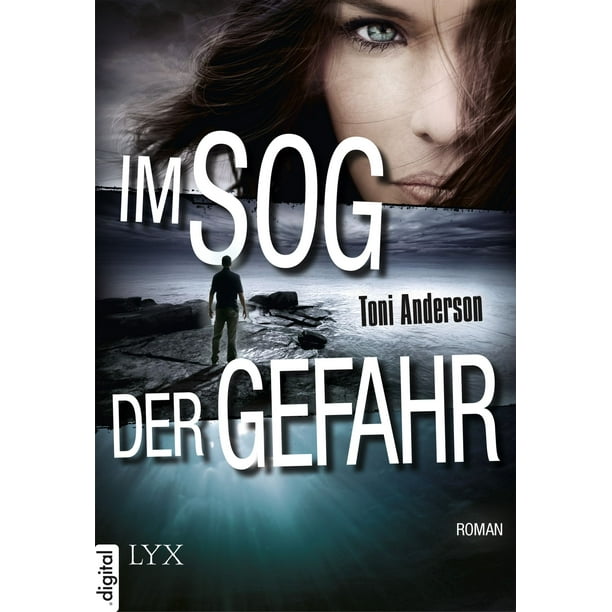 Dangerous waters has a...

Dangerous waters has a great storyline, a well-developed plot and likable characters. I was intrigued by the setting, with the small remote town and the diving adventures. There are twists along the way, some expected and others more surprising. The story definitely held my interest and kept me turning pages. The romance here is the main focus, with the suspense playing out in the background. That is often the case with the romantic suspense genre, but can still often have a unique and modern spin. Here the romance is very much in the vein of a Harlequin novel. And I have to admit I avoid those stories because I find the stereotypical weak-kneed female irritating. At times, Holly's swooning over Finn and her complete lack of ability to maintain professionalism grated on my nerves. I would have liked a bit more attention on the case she was working and a little less of the old stereotype. Aside from that one issue, I enjoyed the story and wouldn't hesitate to read another of Toni Anderson's books.

Dangerous Waters By Toni Anderson My"in a nutshell" summary... Seaside village...thirty year old crimes...it sort of all comes to a full circle. My thoughts after reading this book... Finn and Holly...Holly and Finn...magnetic attraction from the start in spite of Holly's attempts to stay away from Finn...circumstances and events just continued to place them in each other's paths. Holly comes to the island to investigate a murder...a body with a knife embedded in its chest was found on a dive. This is where she first connects with Finn. This quaint little island holds onto a thirty year old crime...a mother and her baby were murdered...her little girl never found. When the husband/ father of the slain family sees Holly...he instantly thinks she is his long lost daughter...whew! At this point this book becomes tense, fast paced and traumatic. As with any mystery...I would never reveal the course of events...there are more scares, more deaths and an endless supply of people to suspect. And there is the possibility of a steamy romance starring Finn and Holly. Well...probably more than a possibility. What I loved about this book... What's not to love...a family mystery, a tantalizing romance, and tons of suspense. What I did not love... I could have managed without the floating eyeball in a jar...ick...but it might have been necessary. Final thoughts... I wouldn't call this a cozy relaxed sort of mystery...it was more the kind of book that you just cannot stop reading until you know who did it! Fast paced, great writing, and an interesting premise all made this one exciting reading experience!

Only danger is to your...

Only danger is to your brain cells When one is a connoisseur of the genre known as "trashy underwater fiction" (coined by me), novels like Toni Anderson's Dangerous Waters are the risk you take. It's simply the worst thing I've read in quite some time. I was attracted to the novel's plot, involving two divers out of a British Columbia marine research station stumbling upon a body while on a night dive in a wreck. The death is the result of neither natural causes nor a dive accident, but rather the large knife sticking out of the victim's chest. Enter Sergeant Holly Rudd of the RCMP, eager to impress her superiors and in charge of her first big case. Of course, it would be easier to proceed if she weren't so excruciatingly attracted to Finn Carver, the former special forces soldier who found the body and is considered, by some, to be a suspect. Because, oh yes, this is much a romance novel as a thriller! I'm going to cut to the chase here. The writing was insipid. The plot boring. The dialogue cringe-worthy. The pace plodding. The novel was neither romantic nor erotic. The only thing worse than the material itself, was the amateurish reading of the audiobook by narrator Emily Beresford. The underwater segments were the best part of the book, but overall, I'm sorry to pronounce Dangerous Waters an epic fail.