How do you want your items?
Sarah M Eden

Ships in the manufacturer's original packaging, which may reveal the contents. 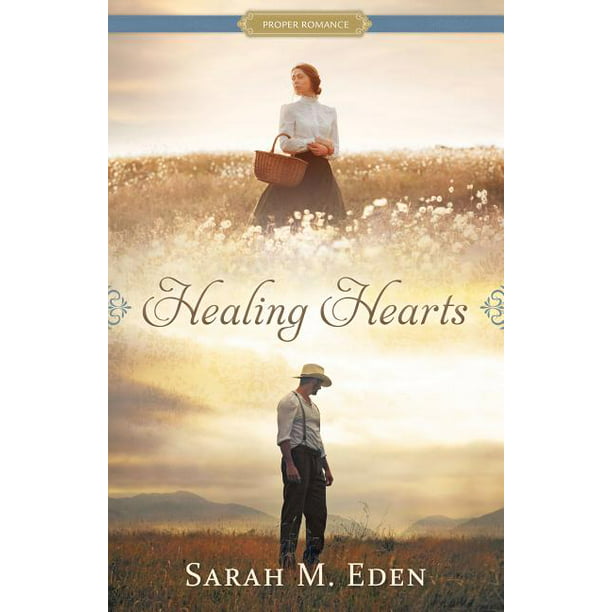 "Miriam Bricks arrives in Savage Wells thinking she is accepting a job as a nurse. Dr. Gideon MacNamara thinks Miriam is coming to be his wife. Despite the misunderstanding, they learn to work together as a team to help the sick and injured. As their relationship grows into something deeper, Miriam's secrets may take away their dreams"--Provided by publisher. Wyoming Territory, 1876 As the only doctor in the frontier town of Savage Wells, Gideon MacNamara knows his prospects for a bride are limited. The womenfolk in town are either too young, too old, or already spoken for. So, being a practical man, he decides to take advantage of the matchmaking service of the day--mail-order brides--and sends away for a woman with nursing experience. When Miriam steps off the stagecoach in Savage Wells, she sees a bright future in front of her. But when the town--and Gideon--meets her, ready for a wedding, her excitement quickly turns to horror. Somehow Dr. MacNamara's message had gotten turned around. He didn't want a nurse, he wanted a wife. When she refuses to marry him, she finds herself stranded in Savage Wells with some very unhappy townspeople. But Gideon is not like the other men Miriam has met. Embarrassed by the misunderstanding, he offers her a job, and the two begin an awkward--and often humorous--dance of getting to know each other as they work to care for the people of their town. Romance blossoms between the two, but when a former medical associate of Miriam's arrives in town, Gideon and the other townsfolk must rally around Miriam to protect her from a dangerous fate. Gideon and Miriam must decide if they are willing to risk their hearts for each other even as buried secrets are brought to light.
• Author: Sarah M Eden • ISBN:9781629724584 • Format:Paperback • Publication Date:2019-02-05
error:
We aim to show you accurate product information. Manufacturers, suppliers and others provide what you see here, and we have not verified it.

Earn 5% cash back on Walmart.com.See if you’re pre-approved with no credit risk.
Learn more
4.7 out of 5stars
(3 reviews)
See all reviews
See all reviews