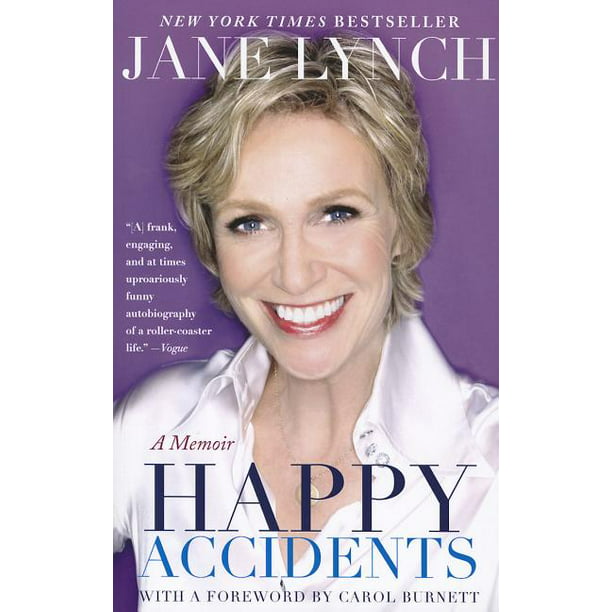 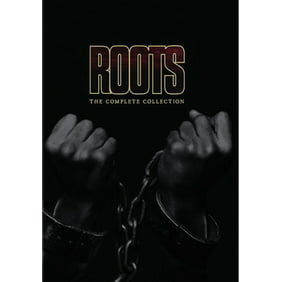 We aim to show you accurate product information. Manufacturers, suppliers and others provide what you see here, and we have not verified it.
In the summer of 1974, a fourteen-year-old girl in Dolton, Illinois, had a dream. A dream to become an actress, like her idols Ron Howard and Vicki Lawrence. But it was a long way from the South Side of Chicago to Hollywood, and it didn't help that she'd recently dropped out of the school play, The Ugly Duckling. Or that the Hollywood casting directors she wrote to replied that "professional training was a requirement."

But the funny thing is, it all came true. Through a series of happy accidents, Jane Lynch created an improbable--and hilarious--path to success. In those early years, despite her dreams, she was also consumed with anxiety, feeling out of place in both her body and her family. To deal with her worries about her sexuality, she escaped in positive ways--such as joining a high school chorus not unlike the one in Glee--but also found destructive outlets. She started drinking almost every night her freshman year of high school and developed a mean and judgmental streak that turned her into a real-life Sue Sylvester.

Then, at thirty-one, she started to get her life together. She was finally able to embrace her sexuality, come out to her parents, and quit drinking for good. Soon after, a Frosted Flakes commercial and a chance meeting in a coffee shop led to a role in the Christopher Guest movie Best in Show, which helped her get cast in The 40-Year-Old Virgin. Similar coincidences and chance meetings led to roles in movies starring Will Ferrell, Paul Rudd, and even Meryl Streep in 2009's Julie & Julia. Then, of course, came the two lucky accidents that truly changed her life. Getting lost in a hotel led to an introduction to her future wife, Lara. Then, a series she'd signed up for abruptly got canceled, making it possible for her to take the role of Sue Sylvester in Glee, which made her a megastar.

Today, Jane Lynch has finally found the contentment she thought she'd never have. Part comic memoir and part inspirational narrative, this is a book equally for the rabid Glee fan and for anyone who needs a new perspective on life, love, and success.

WITH A FOREWORD BY CAROL BURNETT

Current television and movie darling Jane Lynch details how she got to be the successful actress she is now, starting with her youth in Chicago suburbia. While she maintains a positive voice throughout the book, she pulls no punches. Ms. Lynch is brutally honest about the feelings of inadequacy that led to diva-like behavior both on and off the set in some of her early work. She credits Gary Zukav's "The Seat of the Soul" and therapy with helping her come to terms with her fear, and letting her move forward in a positive way.

Reviewed by britbrarianbritbrarian
Written by a librarything.com customer.
Helpful?
Average Rating:(4.0)out of 5 stars

A memoir by Jane Lynch...

A memoir by Jane Lynch best known now for her role in the TV show Glee. Jane tells her of her life growing up in a suburb of Chicago and then moving to LA, NY, etc. Was a good read overall. Jane seems to have had numerous troubles with her identity and not being liked by others. She shows us how she started to get into acting and did improv work as well as small acting parts in the Chicago area. How she lived in LA for a while and always seemed to be friendless and afraid. How she began to get career breaks and her part on Glee. Also she tells how she met her wife and started a family of her own.

Reviewed by ChrisWeirChrisWeir
Written by a librarything.com customer.
Helpful?
Average Rating:(4.0)out of 5 stars

Ive listened to many ...

I've listened to many autobiographies and memoirs and this is one of the better ones. Lynch narrates it herself (normally I don't like this) and she is honest about herself and people in her life...while also depicting her undeniable humor.

Reviewed by esprefespref
Written by a librarything.com customer.
Helpful?
Average Rating:(3.0)out of 5 stars

This is a very real memoir, rather than a collection of funny things that happen in Jane Lynch's life. She chronicles difficulties in her life as well as all the happy accidents that got her where she is today. This is a very good read that goes fairly quickly and is surprisingly uplifting given some of the struggles Lynch faces in the beginning. An honest and frank memoir, this book ironically meshes hope and optimism alongside cynicism and humor.

Reviewed by CareBear36CareBear36
Written by a librarything.com customer.
Helpful?
Average Rating:(3.0)out of 5 stars

Celebrity memoirs are my guilty pleasure reading and this one fits the bill nicely. Jane Lynch had written before and it shows. I especially liked the parts where she talked about specific projects she worked on, like the Christopher Guest movies and Glee (even though I don't really watch Glee). This is a nice diversion