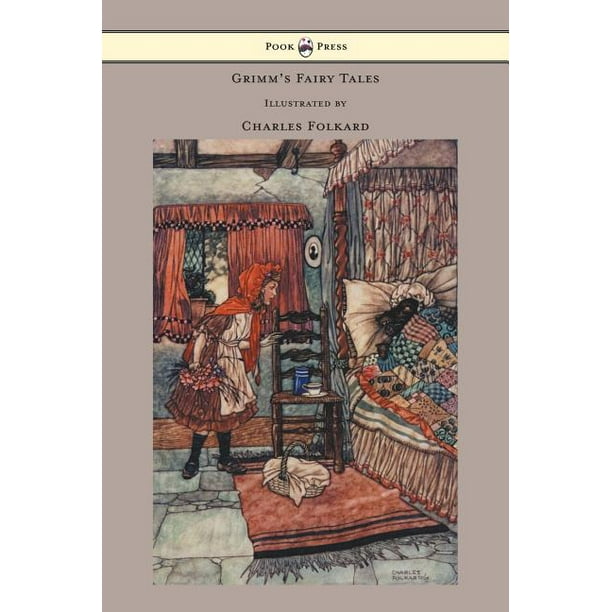 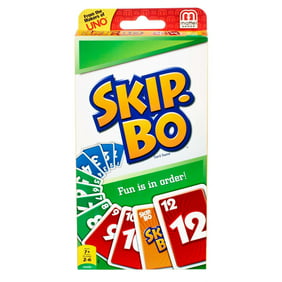 We aim to show you accurate product information. Manufacturers, suppliers and others provide what you see here, and we have not verified it.
Originally printed in 1911. This book contains a collection of 56 of Grimm's fairy tales illustrated in colour by the English Illustrator, Charles Folkard. Pook Press celebrates the great Golden Age of Illustration in children's literature. Many of the earliest children's books, particularly those dating back to the 1850s and before, are now extremely scarce and increasingly expensive. Pook Press are working to republish these classic works in high quality, colour editions, using the original text and artwork so these works can delight another generation of children.

Grimm's Fairy Tales is a large cllection of short stories. I really enjoyed this book because of the variety of stories to read! My favorite one was "Death's godson" It was very well written with the plot and ending. Truthfully it took me a while to build interest in the book but once I did I read it whenever I could! It was brilliant! I highly suggest it to fantasy lovers and those who have a slight interst in murders. In Death's Godson, there is a boy who has no godfatehr, so the father roams the country looking for one, until he runs into Death himself. Death accepts his offer to be a godfather and waits until the boy is of age. When the boy has grown into a man, Death gives him a magical feather, it can heal any injury or illness, all he had to do is put it in the person's mouth, if death is staning by the person's feet, the boy can heal them, is Death is standing by the person's head, the person must die and come with Death to the Underworld. One day, the king has fallen ill and the boy is called in to heal him, Death allows him to live and the Kingdom is happy again. Trageiy strikes again when the King's only daughter falls deathly ill, the boy rushes to her aid to find that Death is by her head, smitten by the Princess's beauty, the boy heals her anyway, to his Godfather's anger. Death allows the boy to marry the Princess but then the boy falls ill, and there is Death, by his head, Death shows the boy his life, in the form of a candle, by now it's only a small stub, the flame flickering weakly. The boy begs for his life but Death 'accidently' drops the candle, killing his godson so he can protect him for eternity.

When I was a kid I had an illustrated edition of Grimm's Fairy Tales and it always terrified and delighted me. Listening to an all star cast (Jim Dale, Alfred Molina, etc) narrate the abridged version of these classics really brought me back. Also, it helped me recall how truly messed up the stories were. This abridged version is still a cakewalk to the original messed up dark fairy tales that you can find if you dig deep enough, but they're still enough messed up to give you a picture. There's lots of murders, bad parents, naughty kids, kings that like killing their daughter's suitors, and magic animals. There is truly a little something for everyone. This collection includes all the classics such as: Hansel and Gretel, Snow White, Cinderella, the little goose girl, and Rumpelstiltskin. The all ages, genders, and accents brought by the full cast make it a joy to listen to. A wonderful version, suitable for kids (and adults).

This is a very edition...

This is a very edition- the first 35 pages are missing and some at the end as well, and the rest are loose in places. Nonetheless, it is good reading, the stories are good, as always, and it is neat to have such an old copy. I'm not positive how many stories it has (what with the table of contents missing), but it has quite a few and they are very readable.

I myself always appreciated Grimm's Fairy Tales when I was younger, that being said it is definitely a collection one should really be wary of when suggesting to students. The language is not always as clear as some students may need, and despite the allure of fairy tales, some students may not appreciate the darker and more graphic representations. This book is something I would suggest more for older readers, perhaps 6th and on, as the material within the stories may again put some younger readers off. However, for students who are interested in folklore and the like, this is a collection they would likely be interested in ,and enjoy seeing some of the the original versions of widely known tales. Reading Level: 4.8

No one, in my opinion tells a better fairy tale then the Grimm brothers. The collection of stories in this book included "The Goose-Girl," "Hansel and Grethel," "Little Snow White," "Cinderella," "Bearskin," "Briar Rose," "Rapunzel," "Rumpelstiltskin," and many others. Each of these stories had their own moral that readers of any age sometimes need to be reminded of, I think that is what I liked most about these stories. Many of these tales have been cleaned up and presented in a more admirable light, especially the princess stories. I think that some of these stories, while a little more gruesome, add in real elements of punishment for the evil characters. This can really hold in the message of the story. For example, in Cinderella the message is that kindness will always trump over evil. The Evil step sisters are left without toes and heels and blind by the end of the story. If that does not show children that being kind is the best way of life, then I do not think anything will.