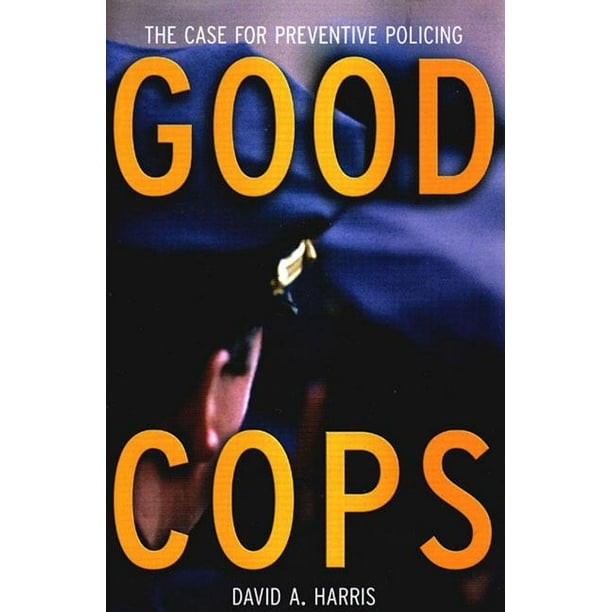 Police departments across the country have begun to embrace a new approach to law enforcement based on accountability to citizens, better leadership, and collaboration with the communities they serve. Standing in marked contrast to "Ashcroft policing," these new strategies are exactly what police need both to make the streets of our cities and towns safer, and to prevent terrorism.

David Harris, law professor and nationally known expert on police profiling, has spent the last five years visiting police forces across the country, collecting examples of smart, progressive law enforcement. Drawing on successful strategies currently in use in Detroit, Boston, San Diego, and other cities and towns all over the country, all of which have reduced crime without infringing on civil rights, Harris here unveils the concept of "preventive policing," a term he has coined to meld these strategies into a new vision for good cops.

From preventive policing's founding principles to its real-world applications, Harris shows that the solutions to reducing crime, fighting terror, and preserving civil liberties are within reach--if only the Department of Justice will listen.