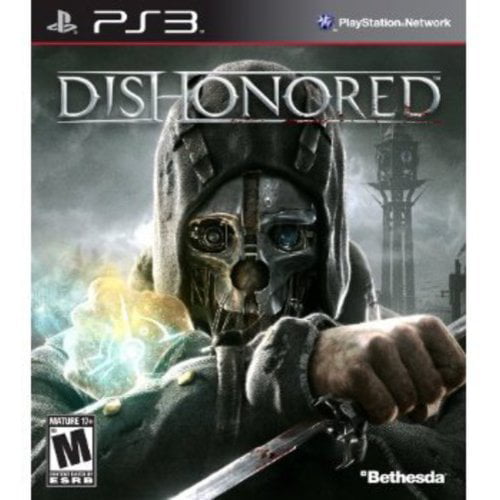 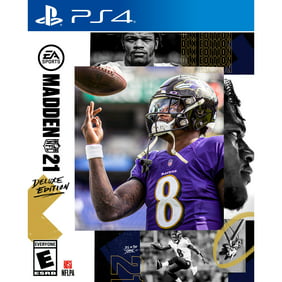 We aim to show you accurate product information. Manufacturers, suppliers and others provide what you see here, and we have not verified it.
Dishonored is an immersive first-person action game that casts you as a supernatural assassin driven by revenge. Creatively eliminate your targets with the flexible combat system as you combine the numerous supernatural abilities, weapons and unusual gadgets at your disposal. Dishonored is set in Dunwall, an industrial whaling city where strange technology and otherworldly mysticism coexist in the shadows. You are the once-trusted bodyguard of the beloved Empress. Framed for her murder, you become an infamous assassin, known only by the disturbing mask that has become your calling card. In a time of uncertainty, when the city is being besieged by plague and ruled by an oppressive government armed with neo-industrial technologies, dark forces conspire to bestow upon you abilities beyond those of any common man - but at what cost? The truth behind your betrayal is as murky as the waters surrounding the city, and the life you once had is gone forever.

I'm not a big fan of 1st person shooters, but after hearing all the guys going on and on about how great this game was, I broke down and bought it. I'm now on my 14th time through the game and have am still finding new things in new areas. If you like Skyrim, you'll love this game. If you like Resistance: Fall of Man, you'll love this game. It only takes about 10 minutes to get into the meat and potatoes of this game (the first 10 minutes get you used to the controls and then you're off and stealthing past enemies or drop assassinating them from ledges, lights, and rooftops. The first time through, I was casual and not really exploring everything, just getting to the objectives for each mission (there are 8, but they can be expansive and in depth depending on how you choose to play them) and it took me just under 20 hours to complete the game. The next time through, I skipped over the mixture of stealth and attack only when attacked and went straight into total carnage and finished the game in just over 13 hours. The third time through, I went through killing 18 enemies throughout all 8 missions and it took over 38 hours. There is great replay value to the game as it adapts to how you play it (the more people you kill, the more plague infected weepers you encounter as well as rats.... lots and lots of flesh eating rat hoardes). The sword fighting is pretty much limited to defense while I prefer sneaking up on the enemies and choking them out from behind (and occasionally giving them the sword if there is a sentry patrolling nearby). Then of course there are the bone charms which give you super natural powers and your arsenal goes from a sword, pistol, crossbow, springrazor traps, and grenades to a whole new plethora of butt kicking skills that you use to assassinate the assassins that killed the queen you were sworn to protect. All in all, this game is perfectly perfect. I recommend for the best gaming experience, use the xray vision and heart as much as possible, you'll kick more butt and make more pickups with them.

Game was exactly what was expected!!!

I purchased this game for my Husband. He really enjoys it. It took him a little while to get used to the movement of the characters and with practice he has become a loyal fan of the game.

The reason I only give this game a 4 out 5 is because the graphics are average, and the storyline is short, there is 8 missions and you can probably beat the game in 18 hours which is still a lot of time but it seems to go by fast. The good things are that the game is really fun to play, you can go back and choose which specific mission you want to do, and it is just a really good game.

If you would like to share feedback with us about pricing, delivery or other customer service issues, please contact customer service directly.
1-1 of 1 questions
by SteveO322September 28, 2012