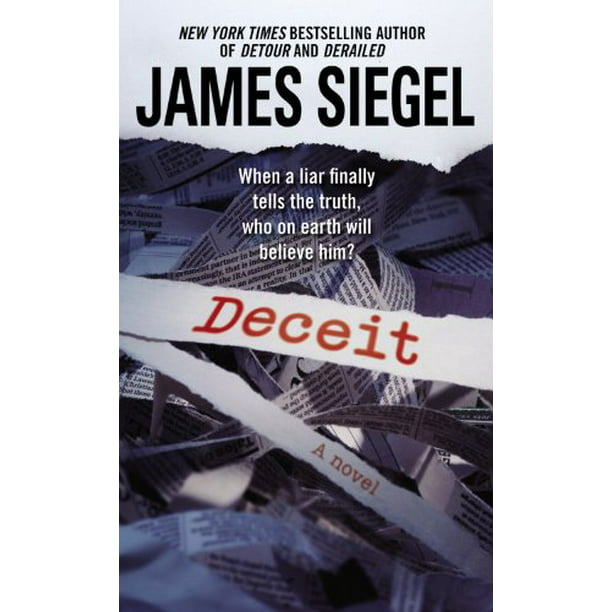 We aim to show you accurate product information. Manufacturers, suppliers and others provide what you see here, and we have not verified it.
It looks like just another car crash: a head-on collision on a lonely stretch of desert highway that leaves one driver dead. Yet Tom Valle, the local newspaperman assigned to the story, is damned good at spotting lies. He should know--once a star reporter at America's most prestigious daily, he was disgraced after being caught spinning columns of lies and exiled to the smallest town paper that would have him.


Seeking personal redemption and the resurrection of his career, Valle investigates a trail of cover-up, fraud, and murder stretching back for decades. But the path of corruption is so dark, Valle wonders if this story will redeem him, or kill him.Deceit (Paperback)

In Deceit, Tom Valle, once a prominent reporter whose career has derailed, is covering what appears to be an ordinary car crash, but as he dives into the case, he starts to see that this is no ordinary case. The man who died in the crash had been castrated, and despite his license claiming him to be a white male, he was actually a black man. This plunges the novel into a tale lies, corruption, and conspiracy. There was sufficient tension and twists in this novel, but there were also major plot holes that bring it down. The writing is also subpar at times. If the plot had been tightened, then I think this could be a good novel, but as it stands it is imminently forgettable and doesn't stand out in any way. Just an okay novel. Carl Alves - author of Blood Street