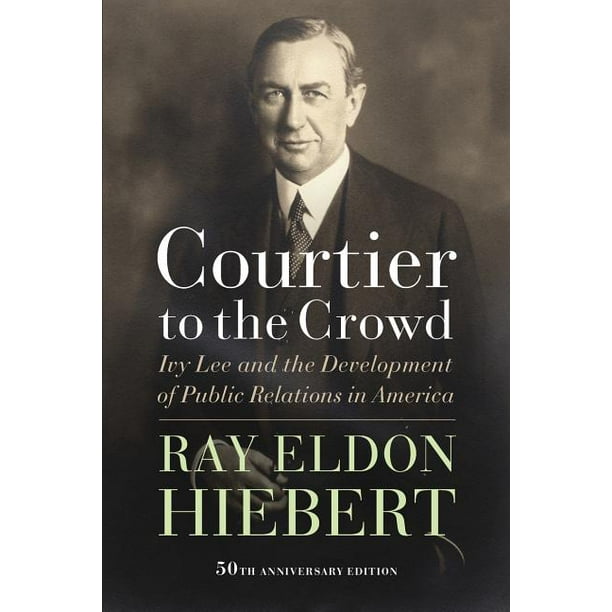 Courtier to the Crowd 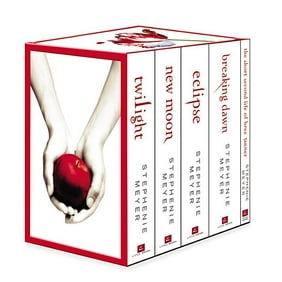 We aim to show you accurate product information. Manufacturers, suppliers and others provide what you see here, and we have not verified it.
Courtier to the Crowd is the biography of public relations pioneer Ivy Ledbetter Lee. Lee tore away the insulation of the "corporate veil" from the acts of some of the greatest corporations in the world and allowed the press and public to become acquainted with the facts. His techniques eventually became known as the practice of public relations.

Courtier to the Crowd is the full-length biography of the public relations pioneer Ivy Ledbetter Lee.

This book traces the story of Lee through his early training in the family of a Methodist minister and in schools, in the newspaper office, as a fledgling publicist, and then as a pioneer public relations counsel for some of the greatest corporations in the world. He was one of the first exponents of the philosophy of "full disclosure" in news. He tore away the insulation of the "corporate veil" from the acts of his clients and allowed the piercing eye of press and public to become acquainted with the facts.

Ivy Lee was born at a crucial moment in history. In the last half of the nineteenth century, the industrial revolution brought exploitative capitalism to a crisis. Unbridled competition was suffocating business from the inside, while public clamor for more control was stifling it from the outside. Lee understood that organization and cooperation were indispensable for success in the new order. And he realized that public acceptance was necessary in a democratic society. To win acceptance, the public had to be fully informed, but it also had to be fully understood. Lee's own success in persuading corporate adoption of these new methods of dealing with the business public made him one of the most influential and controversial men of his time.

He spent a good part of his life helping develop techniques which would allow a variety of groups to achieve public expression and gain public understanding for their points of view. The use of these techniques eventually became known as the practice of public relations. Lee helped bring professional status to those who devoted their time to this kind of activity, and those who have followed in his footsteps regard him as a founder of "modern public relations."

In the course of his career Lee made mistakes of head and heart, and Courtier to the Crowd portrays these candidly. But Lee's errors were minor compared with the good work he performed. He persuaded many leaders of business and industry to clean house and become socially conscious, paving the way for the cooperative and beneficent capitalism that has helped keep the West free during the rapid developments of the twentieth century.

Lee often said he didn't know how to describe his work, perhaps because there was as yet no glossary for what he did. Looking back, says author Ray Hiebert, Ivy Lee was practicing social responsibility, conflict resolution, and with his international interests, public diplomacy long before those terms were conceived.

These pages are a stimulating combination of history, biography, economics, theology, and journalism. The book should have a place on the shelf of every person who practices in the fields of public relations or journalism, and readily available as a source of information and guidance for corporate executives, businessmen, clergymen, politicians, lawyers, newsmen, and editors.