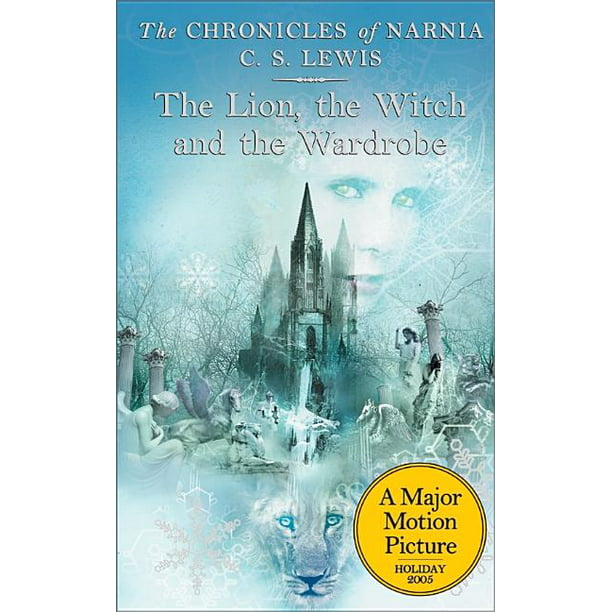 Chronicles of Narnia: The Lion, the Witch and the Wardrobe (Paperback) 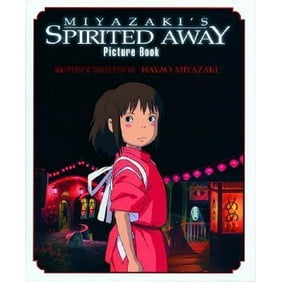 A mass-market paperback edition of The Lion, the Witch and the Wardrobe, book two in the classic fantasy series The Chronicles of Narnia. This edition features cover art by Cliff Nielsen and interior black-and-white illustrations by the series' original illustrator, Pauline Baynes. This middle grade novel is an excellent choice for tween readers in grades 5 to 6, especially during homeschooling. It's a fun way to keep your child entertained and engaged while not in the classroom.

Four adventurous siblings--Peter, Susan, Edmund, and Lucy Pevensie--step through a wardrobe door and into the land of Narnia, a land frozen in eternal winter and enslaved by the power of the White Witch. But when almost all hope is lost, the return of the Great Lion, Aslan, signals a great change . . . and a great sacrifice.

The Lion, the Witch and the Wardrobe is the second book in C. S. Lewis's classic fantasy series, which has been drawing readers of all ages into a magical land with unforgettable characters for over sixty years. This is a stand-alone read, but if you would like to explore more of the Narnian realm, pick up The Horse and His Boy, the third book in The Chronicles of Narnia.

NARNIA...the land beyond the wardrobe, the secret country known only to Peter, Susan, Edmund, and Lucy...the place where the adventure begins.

It's a classic book that stands the test of time. A non-brainer in that you don't have to worry if there are any unsavory details that you don't want your kid to read in it. This particular version is light weight and a very fast read. It's a small paperback. Lovely artwork on the cover. Good summer good for your kids. You can't go wrong with this legendary author - always delivers the magic of a fantasy world. Nice to see good overcome evil, too. Highly recommend for your young enthusiasts

What is there left to say about The Lion, the Witch and the Wardrobe? It is a book so long- and well-loved by the public that there is no point attempting any kind of plot summary or general introduction to Lewis' world. Moreover, because it is a personal favorite I cannot bring myself to criticize it, and because it has been part of my life for longer than I can remember, I cannot approach it with any sense of novelty. I cannot even recall whether I was read this or saw the BBC miniseries first, but in any case it was the book that stuck with me, and became the first piece of literature I truly loved. (And yes, I'm quite aware that I'm describing Lewis' creation in near-romantic terms!) Other childhood favorites have been dethroned, other obsessions have faded away, but I have always remained a loyal Narnian. In light of the recent films' attempts to turn both this and Prince Caspian into Tolkienesque epics, as well as the completely misguided labeling of the books as "allegory" by fans and critics alike, I find myself returning to Lewis' own description of Narnia as a "fairy-story." As with the folktales of the Brothers Grimm or Hans Christian Anderson, I mainly think of The Lion, the Witch, and the Wardrobe in terms of images: a parcel-laden faun and a young girl walking underneath an umbrella in a winter landscape, an imperious white-skinned queen in her reindeer-drawn sledge, a noble Lion lying shorn and dead on a cold stone table. It has a simplicity, clarity, and charm rare in twentieth-century literature. But unlike many children's stories with imagery that lingers, nostalgically, in one's mind, I find that Lewis' work is just as impressive now as it was ten years ago, and that I notice new things about it every time I pick it up. The writing is excellent; as I read it aloud to my younger sister over the past few weeks, I found the words tripped off my tongue, despite the lengthy nature of certain sentences. Because he is here concerned with introducing a new world and a large cast of characters, there is not quite as much character development as in some of the other entries in the series, but the characters are always real and (where applicable) human, fairly leaping off the page in their vitality. In today's books one rarely discovers such unapologetically good or evil characters as Aslan or the Witch, and yet there has never been a moment when I did not believe in them. I highly recommend this as well as all of Lewis' Narnia books. Indeed, I would class them in that very small but important category of books everybody should read. If you have not yet, well, shame on you! Get working.

Reviewed by ncgrahamncgraham
Written by a librarything.com customer.
Helpful?
Average Rating:(5.0)out of 5 stars

Wow! These books are new and I ordered 6 of them. They were only 2.99 each and would have cost $8 or $9 from a book store. I definitely will order from this site again. I'm a teacher and I was ordering books for my students to read during the Corona virus shut down of schools. Thank you!

Four siblings embark on a mystical adventure when they enter enchanted Narnia by walking through the back of a wardrobe. Their heroic quest becomes an epic battle between good and evil. The style of writing is simplistic and easily accessible to children. The characters and settings are vividly colorful and descriptive (both human and fantasy) which allows the reader to "live" the adventure. This story strongly portrays and illustrates pure heroism, with good eventually winning out, but at a high cost. Readers should be cautioned about the obvious religious symbolism throughout the book written by well-know Christian scholar/author C.S. Lewis.

Reviewed by jhagiyajhagiya
Written by a librarything.com customer.
Helpful?