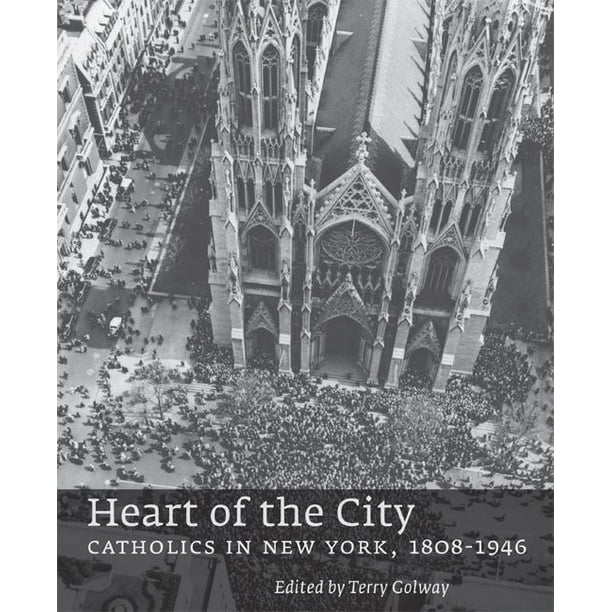 Co-published with the Museum of the City of New York as a companion to its exhibition on the occasion of the 200th anniversary of the establishment of the Archdiocese of New York, this book brings together rare images and original essays to explore the key dimensions of the Catholic experience in New York. Here is a fascinating pictorial record of Catholic struggles and triumphs, and thirteen insightful essays that trace the story of Catholic New York--from people, parishes, and traditions to the schools, hospitals, and other institutions that helped shape the metropolis. The struggles of generations of immigrants and their descendents against prejudice bear fruit in the remarkable ascendance of Catholics in the city's politics. From the emblematic account of one Manhattan parish's life across generations of neighborhood change to fresh perspectives on the extraordinary impact of Catholic institutional life on the making of the city, the essays range widely. There's a personal refl ection by Pete Hamill on growing up Catholic as well as revealing explorations of the Catholic presence in all corners of New York's social, political, cultural, and educational worlds. Catholic leaders such as Dorothy Day, Al Smith, and Mother Cabrini come to life in other essays. An afterword offers a look at Catholic New York facing new realities of race, ethnic change, and suburbanization after World War II. Blending memorable images with insightful commentary, Catholics in New York tells not just the story of the city's largest community of faith, but offers a new telling of what is for everyone a classic New York story. Catholics in New York: Society, Culture, and Politics, 1808-1946 (Hardcover)