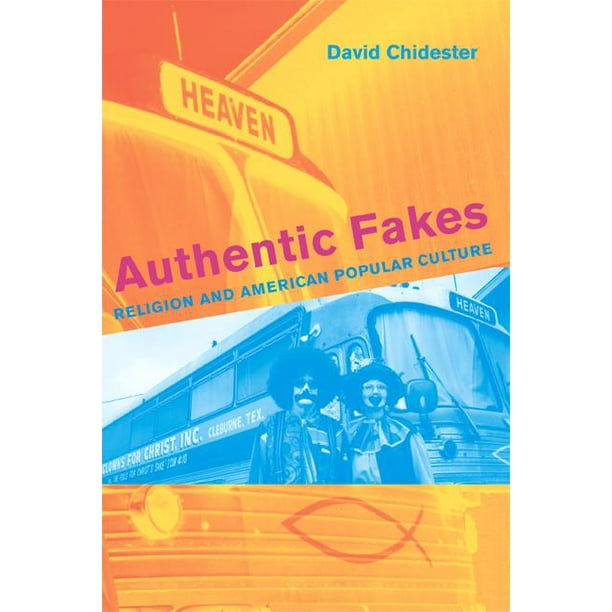 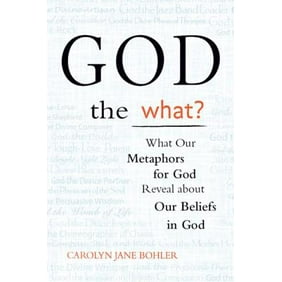 We aim to show you accurate product information. Manufacturers, suppliers and others provide what you see here, and we have not verified it.
"In this dazzling book, Chidester moves effortlessly and insightfully between the serious and solemn and the playful and humorous. The case studies are so very fresh and interesting, and he brings a wonderfully nuanced eye to the material."--Edward T. Linenthal, author of "The Unfinished Bombing"
"Chidester's analysis of popular religion and culture is the most extensive and penetrating that exists."--Wade Clark Roof, author of "Spiritual Marketplace "
"This book is impressively wide-ranging in the scope of its discussion, adding a global dimension for a vantage point that makes it quite unique."--Bruce Forbes, coeditor of "Religion and Popular Culture in America "
Authentic Fakes explores the religious dimensions of American popular culture in unexpected places: baseball, the Human Genome Project, Coca-Cola, rock 'n' roll, the rhetoric of Ronald Reagan, the charisma of Jim Jones, Tupperware, and the free market, to name a few. Chidester travels through the cultural landscape and discovers the role that fakery—in the guise of frauds, charlatans, inventions, and simulations—plays in creating religious experience. His book is at once an incisive analysis of the relationship between religion and popular culture and a celebration of the myriad ways in which invention can stimulate the religious imagination.

Moving beyond American borders, Chidester considers the religion of McDonald’s and Disney, the discourse of W.E.B. Du Bois and the American movement in Southern Africa, the messianic promise of Nelson Mandela’s 1990 tour to America, and more. He also looks at the creative possibilities of the Internet in such phenomena as Discordianism, the Holy Order of the Cheeseburger, and a range of similar inventions. Arguing throughout that religious fakes can do authentic religious work, and that American popular culture is the space of that creative labor, Chidester looks toward a future “pregnant with the possibilities of new kinds of authenticity.”