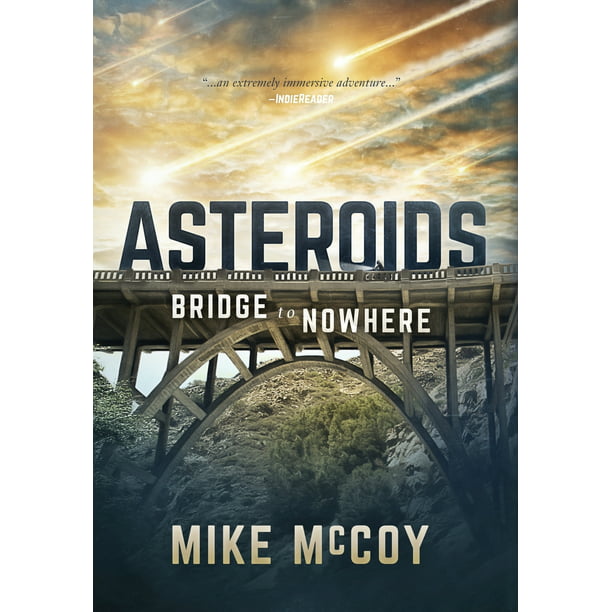 9.5 out of 10 - Publishers Weekly BookLife Prize

An asteroid storm of apocalyptic proportions is headed for Earth.

A mysterious group within the government called the Arcadian's led by Colonel Cruikshank knows the storm is coming. This corrupt shadow government has taken extreme measures to keep the storm secret while building underground cities to protect the few and the fortunate. Cruikshank's goal is that after the storm passes his survivors will emerge from the protected cities as a more perfect humanity. He is determined to create his Utopian society, no matter what it takes.

Rick Munday is a husband, father, and struggling Astrophysicist who needs his research grant approved. When Cruikshank learns that Rick's grant proposal predicts the asteroid storm, Cruikshank drugs and kidnaps Rick, securing him in the underground city of New Arcadia.

On his quest to escape the Arcadian's and reach his family, Rick, and friends he meets on his journey use high-tech hacking skills to warn the world of the coming disaster, expose the underground cities, and save thousands more souls. Captain Kobalt, Cruikshank's enforcer chases Rick and his friends across America in an epic adventure leading to a climactic conflict between Rick and Kobalt.

Asteroids-Bridge to Nowhere is a fast-paced near-future dystopian adventure. Watch out! Tribulation will get you out there....