Back to School & College

How do you want your items?
H a Pruitt 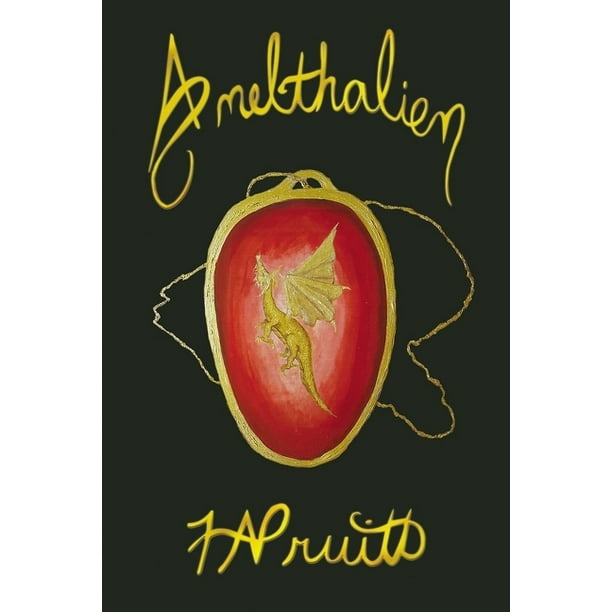 When Kindle discovers a necklace that transports her to a strange land called Anelthalien, all she wants is to return home. Soon, though, Kindle meets the strange yet kind Cifra and discovers that the necklace carries with it much more than a simple painting. After meeting three others who also find similar necklaces, the Cifra lead them to a farmer who also proves to hold many more secrets from times altered out of Anelthalien's memory. Once the farmer begins recalling the past and linking Kindle and the three others to it, Kindle realizes that returning home may not be as easy or as important as she believes. In fact, none of them expect the necklaces will tie them to not only an almost forgotten past but a gilded present and possibly disastrous future.

Anelthalien provides an approachable, enchanting picture of the difficult, destructive problem of apathy toward God so that readers readily realize the problem does exist and that they must leave their preoccupations and misconceptions to follow God. From Anelthalien, readers will learn that tying yourself to God results in living out a purpose bigger and more important than yourself and also that followers of God must tell others about him.

• Author: H a Pruitt • ISBN:9781400327522 • Format:Paperback • Publication Date:2020-01-14
We aim to show you accurate product information. Manufacturers, suppliers and others provide what you see here, and we have not verified it.

This item doesn't have any reviews yet.