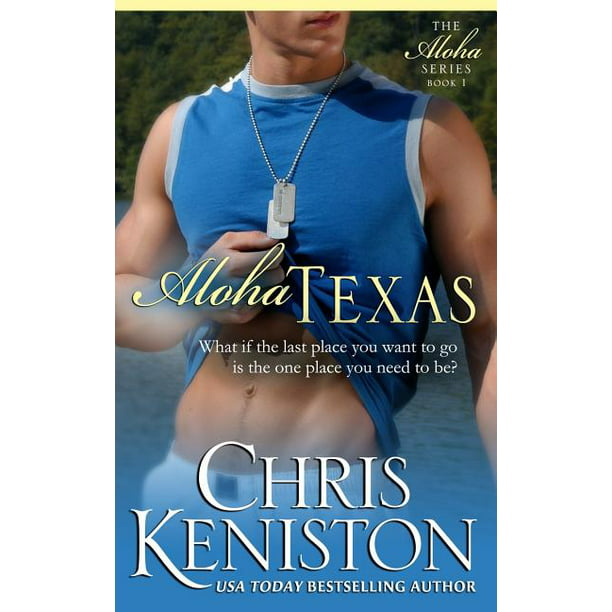 (Book 1 of the Aloha Series)

Six year old Bradley Russell is about to change everything

Finding out you have a...

Finding out you have a son when he's 5 years old has got to be a shock. But how can you be mad at his mother for not telling you when she's dying? When Patty Anne knows she's dying, she gets her lawyer, Kara Lynn O'Conner, to find Nick Harper so she can tell him about his son. After Patty Anne refused Nick's proposal years earlier, he couldn't handle a relationship so went through a lot of women without commitment. As a former Navy diver, he bought a dive shop with a friend in Hawaii. This is where Kara Lynn found him and told him Patty Anne wanted to talk to him. He got quite a shock seeing Patty Anne after so many years and learning she was dying. Then the news that he had a son sent him into a tailspin. He didn't know anything about children. How was he going to take care of Bradley? Lucky for him, Kara Lynn had been looking after the boy while Patty Anne was ill so he could rely on her. For a while anyway. His plan was to take Bradley back to Hawaii with him. But before that happened, Nick and Kara Lynn became close, with sparks flying. This author's creativity and ability to charm her audience are put together in a well-written package that you won't be able to put down. Not only is this an incredibly crafted story, but it is also a hard-hitting tale. This novel is so much more than just your typical romance, and the romance itself is wonderful without detailed bedroom scenes.

Reviewed by JoABJoAB
Written by a librarything.com customer.
Helpful?