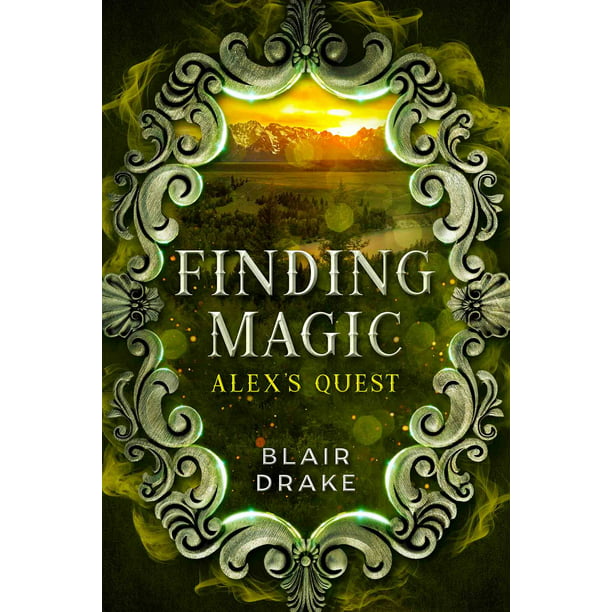 To get home, she must save a strange world with a "gift" she hates.
10 quests. If one fails, all fail. And one will never return. ... Now it's Alex's turn.

Alex Benton is an exile at Gray Cliffs Academy. Sent there for her senior year, where she knows absolutely nobody, all because of a little, uh, incident with her stupid “gift.” Some gift. Inherited from her mother, who died before she could give Alex a clue on how to deal with this water thing hanging over her like … yeah, go ahead, say it. Like a dark cloud.

Until the day ten students are called to the Gray Cliffs headmaster’s office and then, boom! she awakens in a scorched landscape and discovers she’s in a place called Togwotee.

That information is courtesy of her rescuers, a guy named Kel and a girl named Ria, who call themselves Nines. Very reluctant rescuer when it comes to Ria. In fact, Ria accuses her of being a spy for the enemy Tens. But Kel is not reluctant, not at all.

As Alex fights to survive (suspected of being an enemy spy, remember?) this odd world, she must learn her own magic to try to save the Nines, and especially Kel. But will she ever get home? Because the key to that is thorny Ria.

FINDING MAGIC SERIES
10 thrown into quests. If one fails, all fail. And one will never return.
Join the spell-binding adventure, fantasy, action of all 10 quests now!

All books in the FINDING MAGIC young adult portal fantasy series are standalone and can be read in any order.